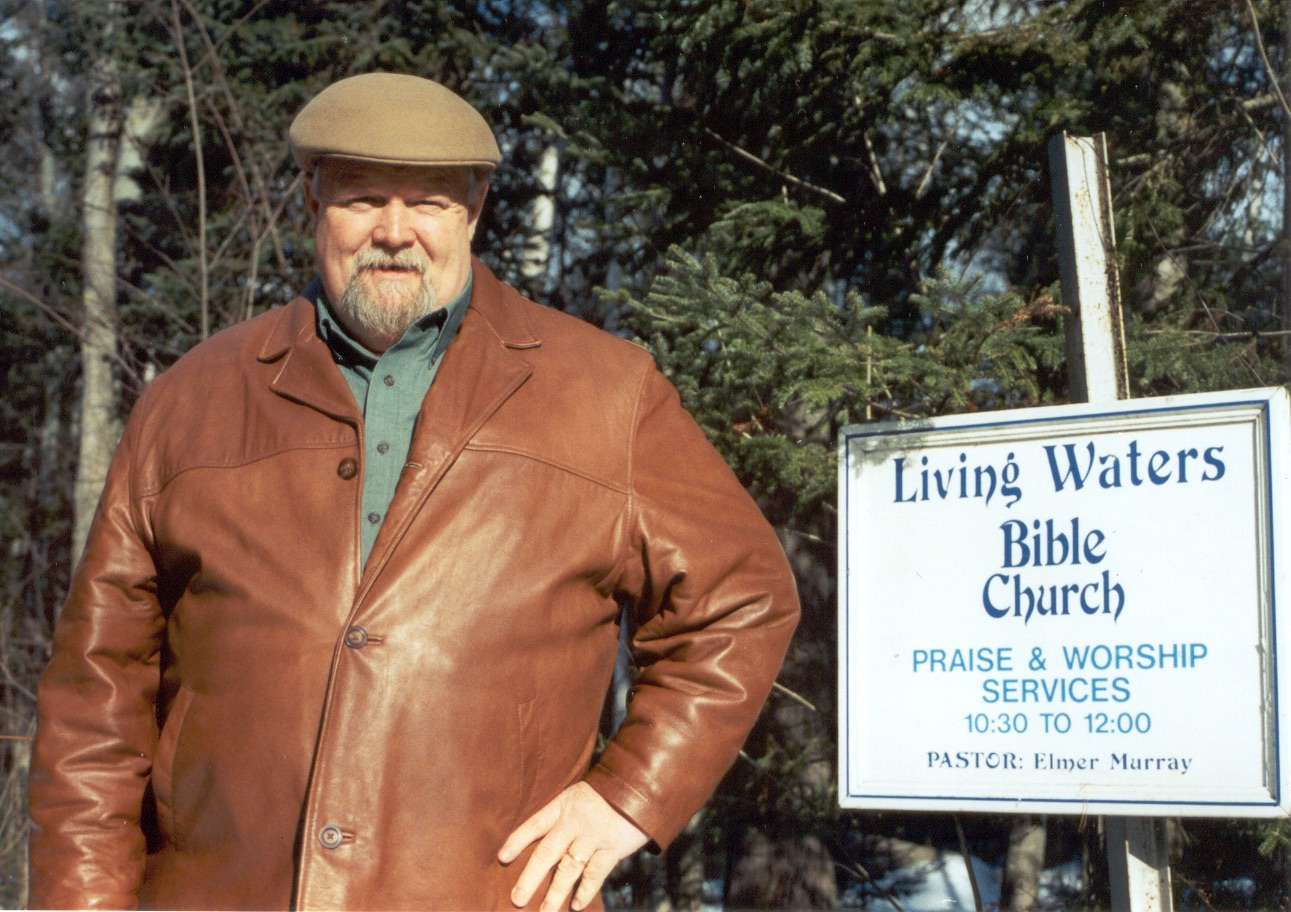 Becket has joined the battle being waged by the Living Waters Bible Church against the Town of Enfield, New Hampshire over the right to broadcast Christian programming over a 7 watt FM radio station in the area.

Becket, a nonpartisan and nonprofit public interest law firm, represents a number of churches and other religious institutions throughout the United States in cases filed under the Religious Land Use and Institutionalized Persons Act of 2000 (“RLUIPA”). Enfield officials relied on their land use regulation authority in denying the church’s request for a zoning variance that would allow it to operate a radio studio. The church’s lawsuit charges the town with violations of RLUIPA and the U.S. and New Hampshire Constitutions.

The Living Waters Bible Church is a small nondenominational church which meets in a modest little house located on a 50 acre property in Enfield. About a year ago, it agreed to work with another group, the Green Mountain Educational Fellowship, to bring Christian radio programs to residents in the area around Enfield. The Federal Communications Commission granted a Construction Permit for the station (WVFA – 90.5 MHz FM) on February 9, 2001.

In June 2001, Pastor Elmer Murray informally approached town officials about his plan to build a very small radio studio on church property (the transmitter and antenna are located miles away, on Shakers Mountain), and was told it was an “accessory use” to the permitted church and residential uses already in place. But in July, the Town Planning Commission decided that a radio studio was not an accessory use, and would require a variance from the Board of Adjustment. The Board, yielding to pressure from a few neighbors, denied the variance and a later motion for rehearing. The church, left with no choice, sued in state court in November.

The Town of Enfield removed the case to federal court on November 30. Becket, which won the first case litigated under RLUIPA just over a year ago, now represents churches and other religious groups in similar suits in half a dozen states stretching from Pennsylvania to Hawaii.