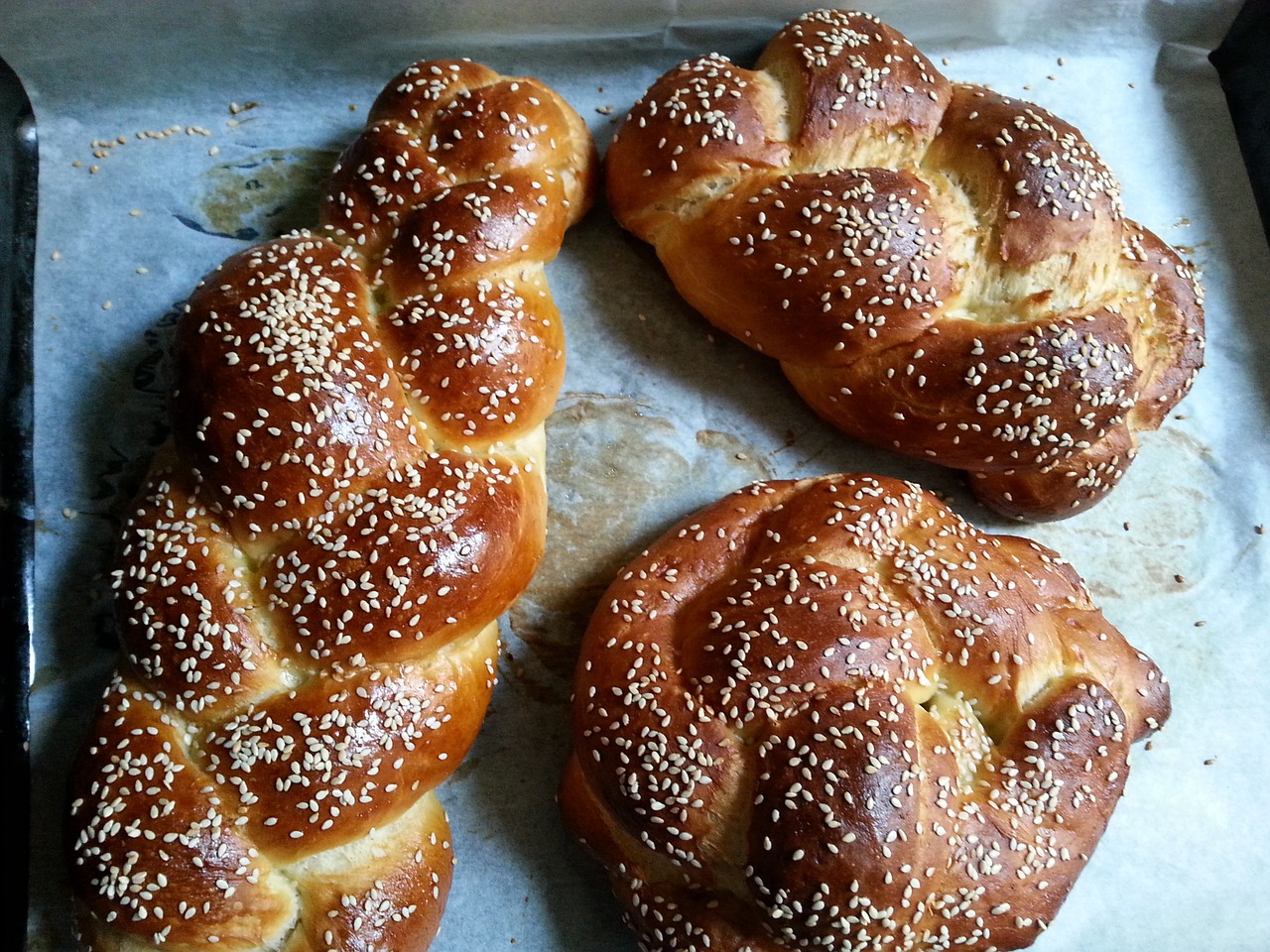 Rosario Guzzi is a prison inmate in Massachusetts who requested kosher meals based upon his “Orthodox Catholic” beliefs. The state denied his request and when he sued, the federal district court upheld the denial based on the judge’s declaration that the tenets of Catholicism do not require believers to keep kosher.

Representing himself, Guzzi appealed to the First Circuit Court of Appeals in Boston. That Court, presumably concerned about the district court’s decision to interpret and apply the content of Catholic doctrine, invited Eric Rassbach, the Becket Fund’s National Litigation Director, to brief and argue the case as a friend of the court in support of neither party. Rassbach told the court that, “governments should not be deciding whether a religious belief is orthodox.” The Becket Fund further argued that such out-of-the-ordinary requests must be judged by the inmate’s sincerity and truthfulness (a factual test common in many areas of law), not by a state-created list detailing which religious practices belong to which religion. Otherwise the state would back into the role of deciding what religious beliefs are allowed and which are not, a censorship role that would harm all religious believers. Rassbach suggested that the district court should first have decided whether Guzzi was really telling the truth about what he believed or was simply trying to provoke the prison administration with an insincere claim.

It was a victory for all who believe that government officials should not be in the business of theological interpretation.