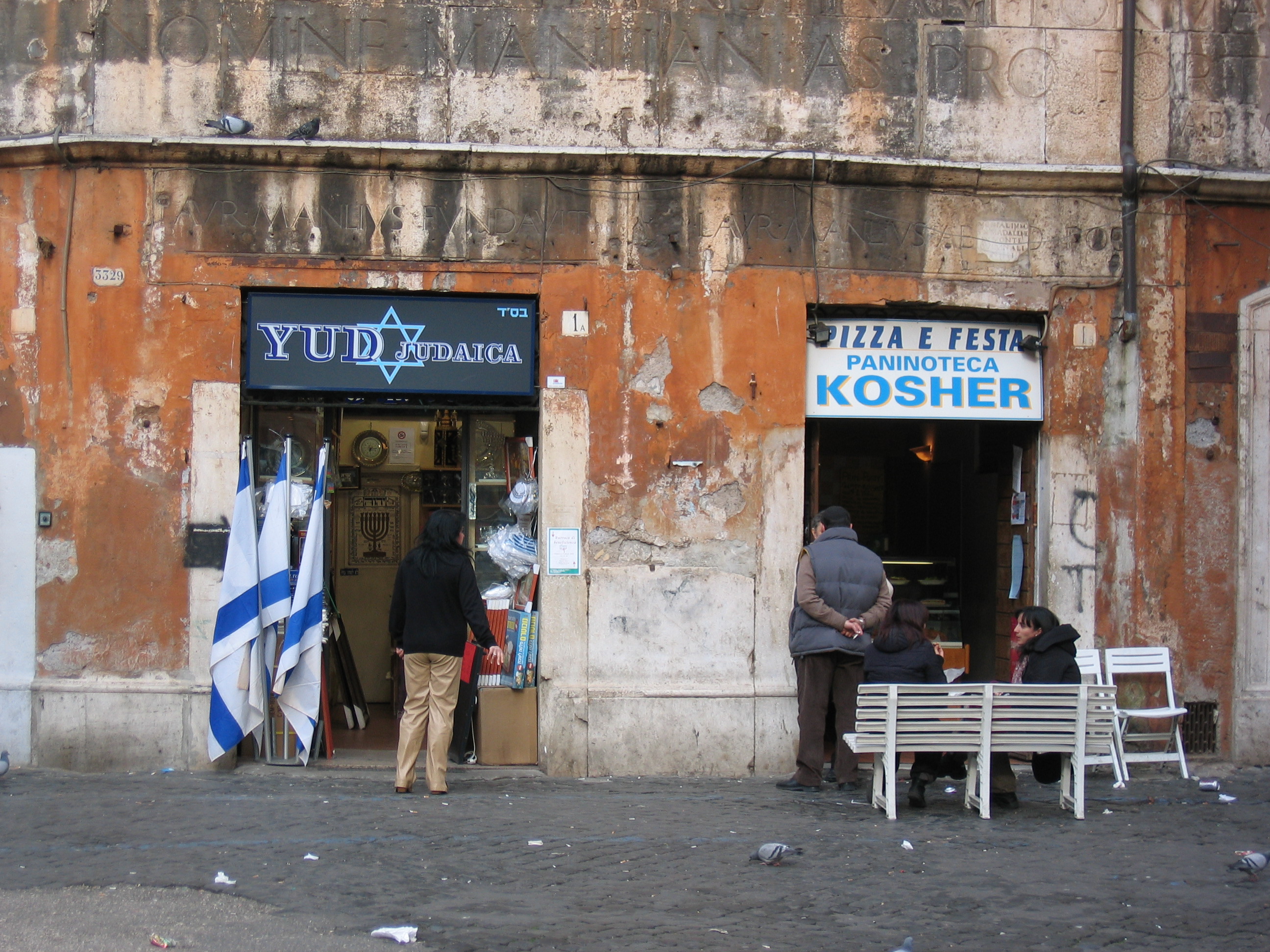 Alan J. Cotton was a prisoner in Florida’s Everglades Correctional Institution who tried for several years to get the state Department of Corrections to provide him with kosher meals. Cotton was born and raised in the Jewish faith, and was a “sincere adherent of Orthodox Judaism” who “believes he is required to keep a kosher diet” in order to “conform to the divine will of God as expressed in the Torah.”

Such requests for a special diet are not unusual, and federal prisons in Florida routinely accommodate requests for kosher food. Cotton began his battle for a kosher diet in October 2000. Several requests were denied, and a subsequent appeal was rejected.

In September 2002, Becket filed a lawsuit against the Florida Department of Corrections, charging violations of the Religious Land Use and Institutionalized Persons Act of 2000 (“RLUIPA”), the First and Fourteenth Amendments to the U.S. Constitution, the Florida Constitution, and the Florida Religious Freedom Restoration Act of 1998.

In October 2003, the Florida Department of Corrections finally settled, allowing Cotton to receive kosher meals according to his Orthodox Jewish faith.