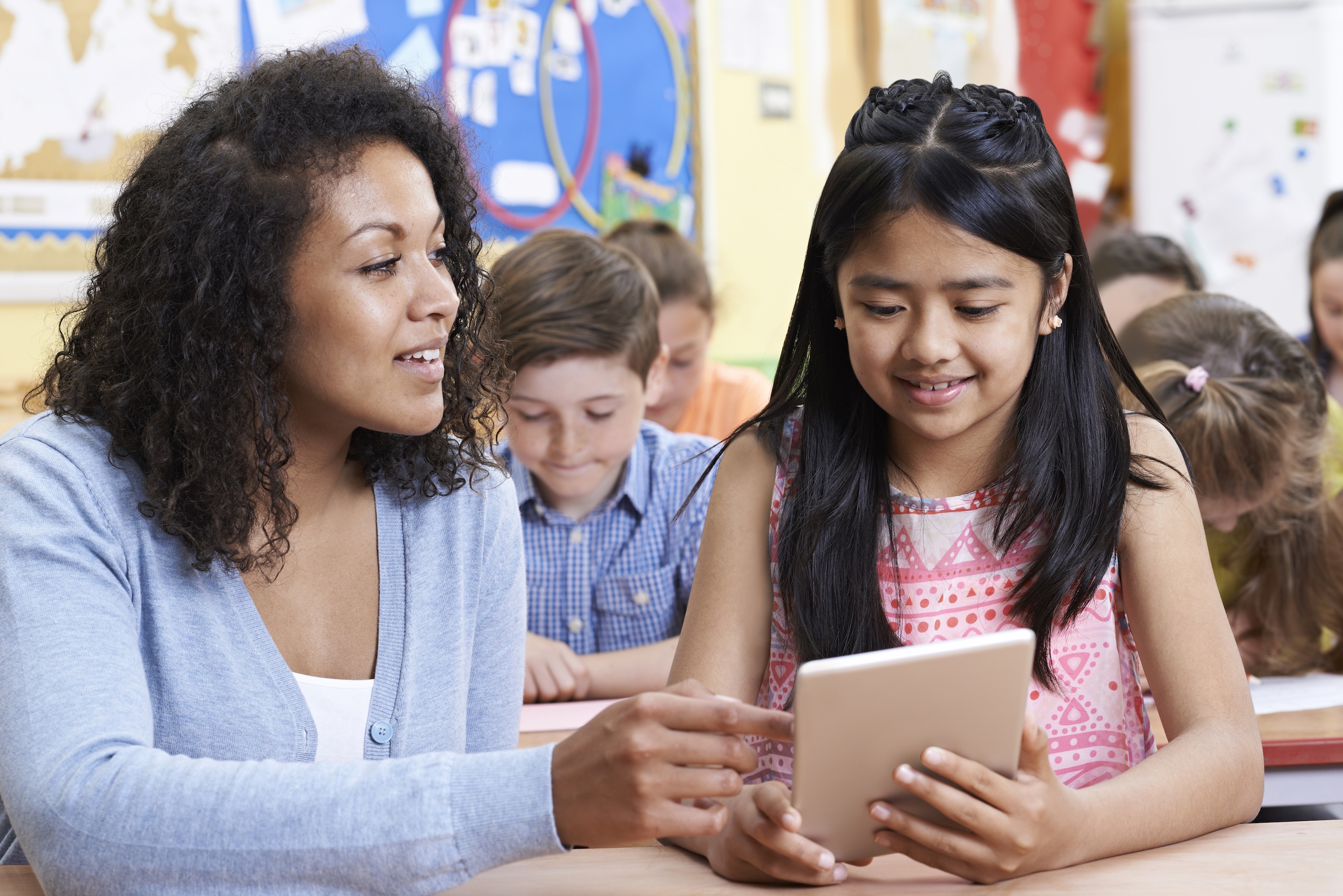 In 2008 the state of Georgia created a scholarship program that allows children of low income families to attend a school, religious or secular, that best fit their needs. The scholarships are funded through voluntary donations from Georgia taxpayers, who could count the donations as tax credits.

But the program is now being threatened by a group that claims the scholarship program violates Georgia’s Blaine Amendment, an arcane anti-religious provision adopted in the mid-19th century and originally used to discriminate against a growing wave of Catholic immigrants in the U.S.

If this scholarship program ends, thousands of low-income children will be deprived of the education they need to succeed. And if the lawsuit succeeds, severe limitations would block the government from working with vital private charities, forbidding crucial service organizations from accepting even neutral government aid.

In December 2016, Becket filed a friend-of-the-court brief to defend the tax credit program and to condemn Georgia’s anti-religious Blaine Amendment, which is being used to prevent children from getting the best education for their needs. In January 2017, the Georgia Supreme Court heard oral argument, and in June 2017, ruled to protect low-income schoolchildren and their scholarship program. Georgia’s Office of the Attorney General was counsel in this case.