In 1997, at the direction of its bishop, a Catholic school in Spain declined to renew an employment contract with one of its teachers because he joined a public campaign against Church doctrine. The teacher sued, arguing that ending his contract based on his expression violated his personal autonomy rights. After he lost in the Spanish courts, he sued Spain at the European Court of Human Rights, the highest human rights tribunal in Europe. Becket drafted an amicus brief (in ECHR parlance, third-party intervener comments) demonstrating that courts across Europe, the United States, and other jurisdictions protect the fundamental human right of religious institutions to decide who teaches their beliefs to the next generation. On June 12, 2014, the Court ruled in favor of Spain, holding that Spain was right to protect the ability of the church to select its own religion teachers, free from government interference.

The case was decided in the Grand Chamber of the European Court of Human Rights on June 12, 2014. The Court ruled 9-8 to preserve the autonomy rights of religious institutions. 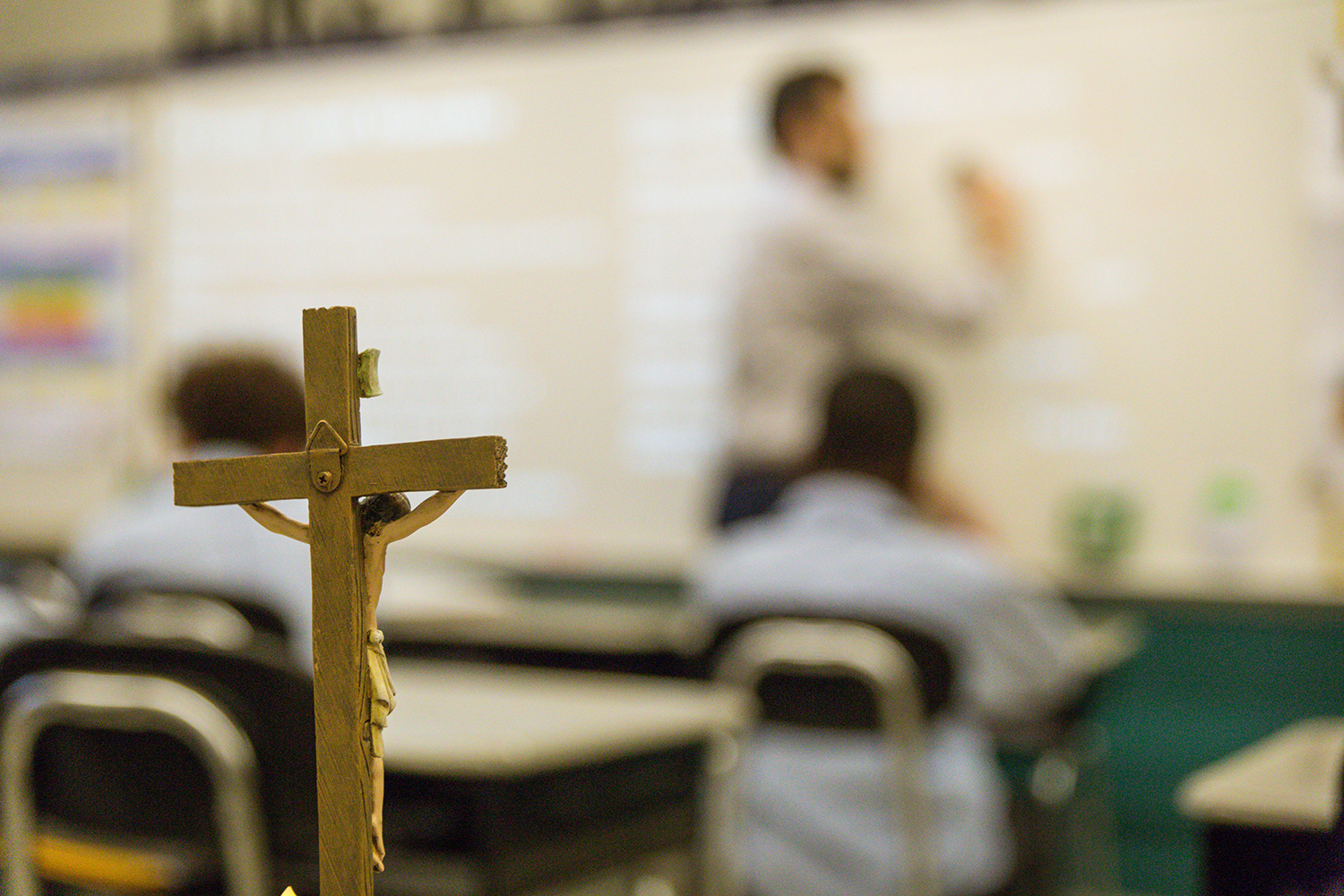 Should Church or State Determine Who Teaches Religion?

In Spain, religious communities’ leadership determines who is allowed to teach children at religious schools about their faith. Mr. Fernández Martínez, a former (“laicized”) Catholic priest, was approved by the local bishop to teach Church beliefs for almost six years – but in 1997, the bishop declined to renew Fernández Martínez’s contract because he had publicly voiced his opposition to the Church’s position regarding priestly celibacy.

Fernández Martínez initiated a lawsuit, claiming his right to personal autonomy trumped the Church’s right to select teachers of the faith. The Constitutional Court of Spain rejected this argument. On appeal to the ECHR, the European Court’s Grand Chamber followed Becket’s amicus brief and recognized that churches must be free to decide who teaches their faith to the next generation without interference from the state. This decision was in line with decisions in earlier Becket cases Hosanna-Tabor Evangelical Lutheran Church and School v. EEOC and Sindicatul “Pastorul cel Bun” v. Romania, demonstrating that religious autonomy is a truly global principle.