In response to the COVID-19 pandemic, Kentucky Governor Beshear on November 18, 2020, closed K-12 classrooms, forcing all private religious schools to engage in online-only instruction. At the same time, however, he has allowed secular institutions—like theatres, offices, and even gambling venues—to continue operating in-person at reduced capacity. And he allowed both pre-kindergarten and college-age students to continue with in-person instruction. On November 30, 2020, Danville Christian Academy, a religious primarily and secondary school, filed an emergency application at the U.S. Supreme Court seeking to safely continue in-person instructions for its K-12 students and to protect the school from the Governor’s arbitrary decision to only close primarily and secondary schools, while permitting other larger group gatherings. Becket filed a friend-of-the-court brief in support of Danville Christian, arguing that the Governor’s order must be subject to stringent judicial review because it interferes with the fundamental right of parents to direct the religious education of their children. 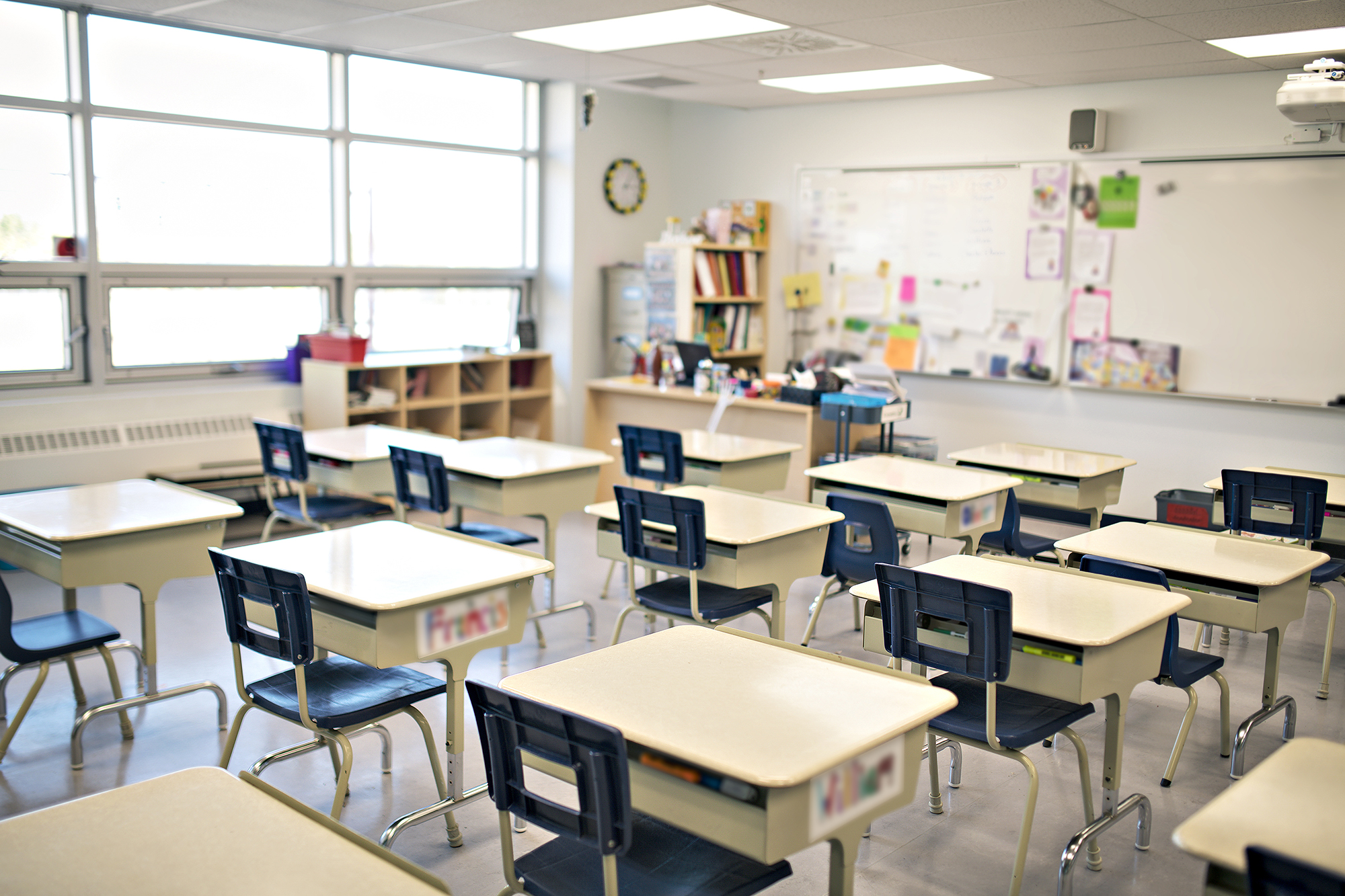 In response to COVID-19, Danville Christian Academy has gone to great lengths to ensure the health and safety of students and families, as well as the broader community, by following the recommendations of local and national health officials. Over the summer, the school spent over $20,000 implementing safety procedures and equipping its facilities for safe, in-person instruction. As a result of Danville Christian’s rigorous efforts, since reopening in August, only a handful of students and staff have tested positive for COVID-19, thus confirming that the school’s strict health and safety precautions have been working.

On November 18, 2020, eight months after the initial outbreak of COVID-19 in the United States, Kentucky Governor Andy Beshear issued two executive orders. The first required all elementary, middle, and high schools to cease in-person instruction and transition to virtual learning. In stark contrast, the second issued guidance permitting most other in-person activities and indoor gatherings to continue, with certain capacity restrictions. Those businesses permitted to remain open included daycares, preschools, colleges and universities, and even gyms, bowling allies, theaters, and gambling venues such as racetracks.

As a result of this unequal treatment, retailers saw large Black Friday crowds and the University of Louisville has played football games in front of crowds numbering in the thousands. Meanwhile school-aged students, who are at a reduced risk of contracting and transmitting the COVID-19 virus, are kept from vital in-person instruction—despite the fact that all classes at Danville Christian would satisfy the same 25-person capacity restrictions imposed on certain other businesses.

The result of the Governor’s unequal treatment of schools is even more troubling for private religious schools. The Governor’s actions deny religious communities the right to effectively pass down their faith to the next generation of believers. At Danville Christian, for instance, students are missing out on in-person chapel services, religious instruction, and other communal events that cannot be translated into an on-line format.  In July 2020, the Supreme Court emphasized the fundamental right of religious communities to pass on the faith to the next generation through religious education in its decision in Our Lady of Guadalupe v. Morrissey-Berru. The Court’s opinion specifically highlighted “the close connection that religious institutions draw between their central purpose and educating the young in the faith,” the very interest raised here.

Vindicating the right to religious education

On November 30, 2020, Danville Christian Academy filed an emergency application with the Supreme Court to protect it from the Governor’s arbitrary closure of only primary and secondary schools, while permitting other larger group gatherings. Becket filed a friend-of-the-court brief in support of Danville Christian arguing that the Governor’s order must be subject to stringent judicial review because it interferes with the fundamental right of parents to direct the religious education of their children.