In March 2020, when the COVID-19 pandemic put life on hold for so many across the country, Capitol Hill Baptist Church suspended in-person services for the first time in its nearly 150 year history out of concern for the health and safety of its congregation and the broader community. Around the same time, Washington, D.C., imposed restrictions on in-person worship, prohibiting gatherings of over 100 people for purposes of worship, even if held outdoors and even if worshipers wear masks and practice appropriate social distancing. With a better understanding of how to combat the spread of the virus, 42 states across the country have rightly lifted restrictions on outdoor, in-person worship. But D.C. continues to impose a more stringent restriction on in-person worship. In fact, Capitol Hill Baptist Church’s application for a waiver from the City’s prohibition was denied, despite the fact that throughout the summer the city government repeatedly encouraged large gatherings of thousands of protestors for racial justice. Capitol Hill Baptist Church filed a lawsuit on September 22, 2020, asking that its constitutional right to freely exercise its faith be respected like that of the protestors’ right to freedom of speech.

On September 22, 2020 Capitol Hill Baptist Church filed a lawsuit against D.C. Mayor Muriel Bowser, asking that its First Amendment rights be respected like those of the protestors for racial justice. Becket filed a friend-of-the-court brief in support of Capitol Hill Baptist Church on October 6, 2020. Shortly afterward, on October 9, 2020, a federal district court ruled in the church’s favor, allowing it to hold safe, socially distanced outdoor worship services. 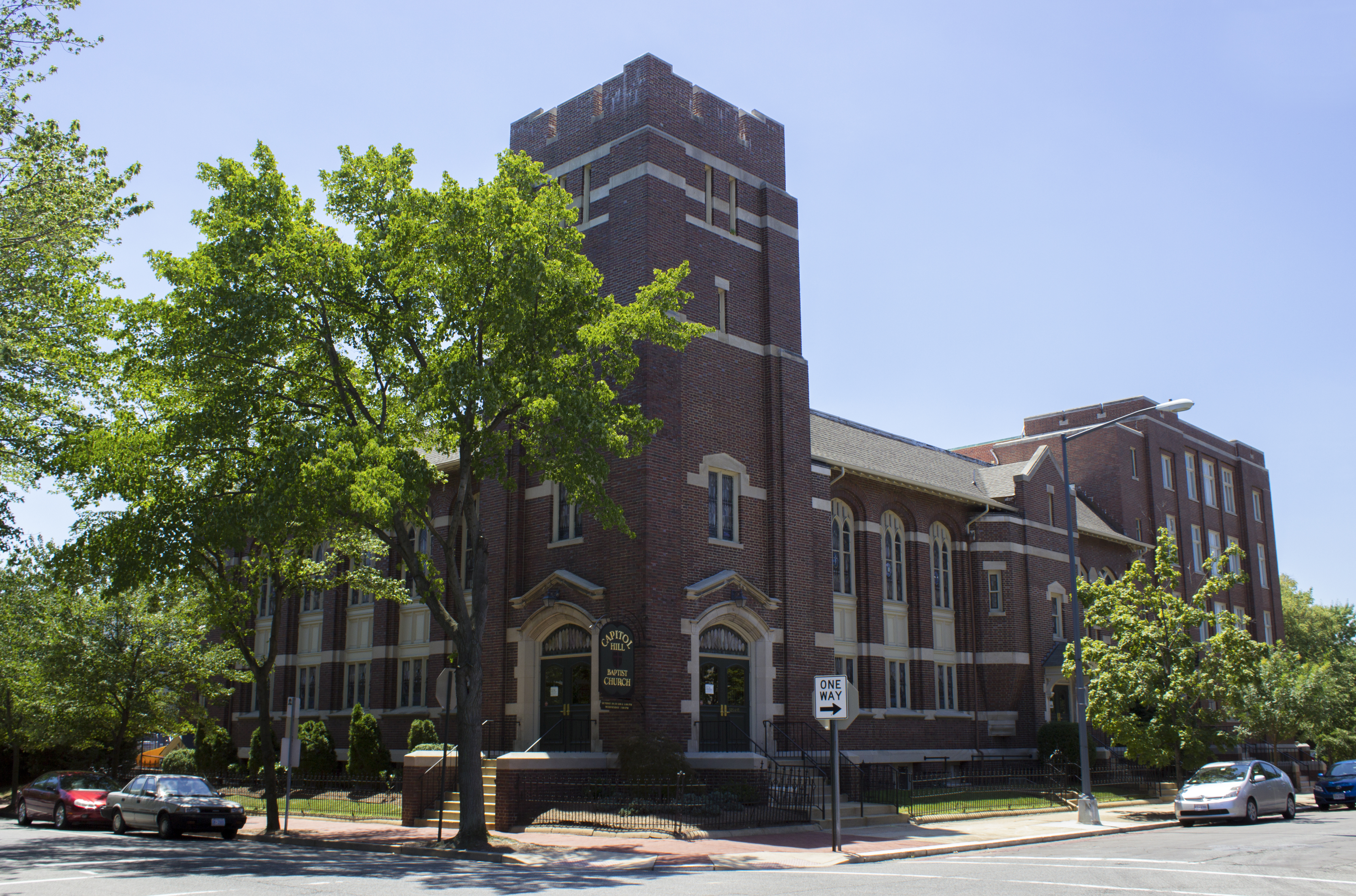 Protecting the health and safety of our communities

Since March 2020, Americans have made great sacrifices to contain the COVID-19 pandemic. One of the most significant sacrifices has been the suspension of in-person worship. Across the country, churches like Capitol Hill Baptist Church voluntarily took necessary steps to protect the health and safety of their congregations and communities.

Since March, Americans have learned much about the virus and how to prevent its spread. In response, 42 states across the country have correctly loosened restrictions on in-person worship, allowing churches to responsibly resume their free exercise of faith, and imposing no capacity limit on outdoor services as long as worshipers wear masks and practice proper social distancing.

In March, Washington D.C., like so many other cities, imposed restrictions on public worship for the sake of public health. But, six months later, D.C. stands as an outlier amongst states and localities across the country because it continues to restrict in-person worship to no more than 100 people even if services are held outside and masking and proper social distancing are employed.

Meanwhile, the District has been a hotbed for protest, including gatherings of thousands (and even tens of thousands) of citizens to protest the death of George Floyd and advocate for racial justice. Mayor Muriel Bowser has not only encouraged, but participated in these protests, all the while keeping in place restrictions on in-person worship.

Capitol Hill Baptist Church’s religious convictions put weekly in-person gatherings of the entire congregation for worship front-and-center. For this faith community, virtual worship is not an option. Capitol Hill Baptist Church takes no issue with the demonstrators or their right to freely protest—in fact many congregation members have participated in peaceful, religious demonstrations—it simply asks that its First Amendment rights be similarly respected.

Even-handed application of the Constitution

In June 2020, Capitol Hill Baptist Church applied for a waiver from the City’s restrictive policy against large gatherings, with the intention of holding outdoor services with appropriate safety precautions. In September, the church reapplied for the waiver. In September 2020 the City denied the church’s application.

On September 22, 2020 Capitol Hill Baptist Church filed a lawsuit against Mayor Bowser asking that its constitutional right to freely exercise its faith be respected in same way as the protestors’ right to freedom of speech. On October 6, 2020 Becket filed a friend-of-the-court brief in support of Capitol Hill Baptist Church, arguing that the City must provide a compelling reason to maintain its 100-person limit on outdoor, masked, and socially distanced religious gatherings even though it’s a national outlier, and even though the restrictions are not being applied evenly. A federal district court ruled in the church’s favor on October 9, 2020, allowing the church to gather for worship in a safe, socially-distanced outdoor setting.