Oak Flat (known in Apache as Chi'chil Bildagoteel) is a sacred site in Arizona’s vibrant Tonto National Forest where Native Americans have gone to worship, pray, and conduct religious ceremonies since time immemorial. Recognizing its responsibility to Native peoples, the federal government has protected the sacred site for more than six decades. But in 2014, a rider was attached to a must-pass defense bill directing the government to transfer the land to Resolution Copper, a foreign-owned mining company, which plans to construct a mine that will obliterate the sacred site in a nearly 2-mile-wide, 1,100-foot-deep crater. Now Becket is fighting to stop the destruction of the site, which would irreparably harm the religious expression and practices of the region’s first inhabitants.

After a divided ruling from the U.S. Court of Appeals for the Ninth Circuit, Apache Stronghold intends to appeal to the United States Supreme Court in fall 2022.

Oak Flat: A holy land worth fighting for 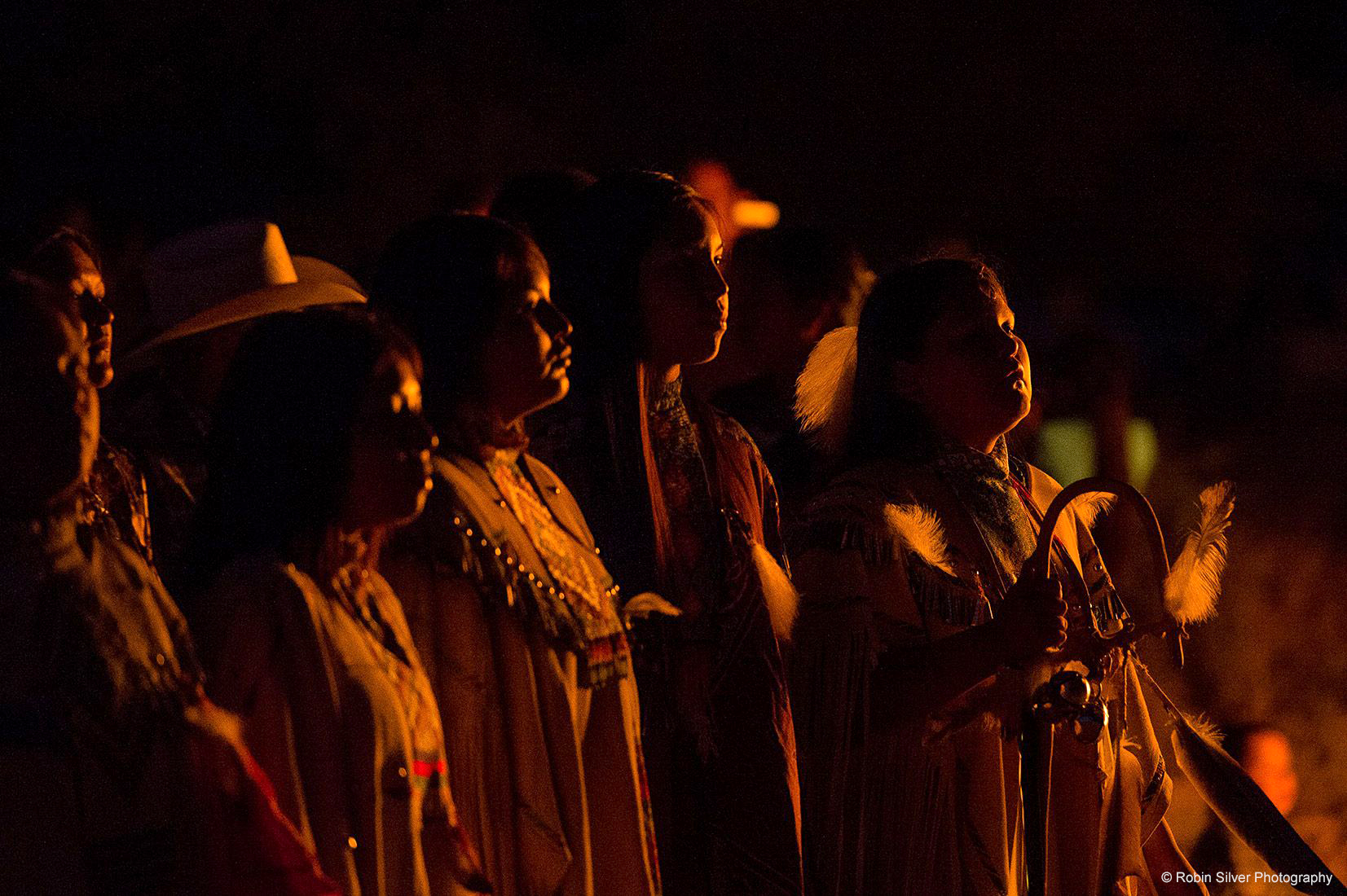 Video: Oak Flat is a holy land worth fighting for

A sacred site since time immemorial

Since before recorded history, Western Apaches have lived, worshipped on, and cared for Oak Flat and surrounding lands. Apaches believe that the Creator gives life to all things, including air, water, and the earth itself. Their religious and cultural identity is inextricably tied to the land, and Oak Flat has paramount significance for prayer and sacred ceremonies. Many of their most important religious practices must take place there, such as the coming-of-age Sunrise Ceremony for Apache women; sweat lodge ceremonies; gathering of sacred medicine plants, animals, and minerals; and the use of sacred waters. It is considered the direct corridor to Apache religion—recognized in the National Register of Historic Places and sometimes compared to Mount Sinai for Jews.

Unfortunately, the U.S. government has a sordid history of destroying Apaches’ lives and land for the sake of mining interests. In the 1870s, the federal government forced the Apache people onto the San Carlos Apache Indian Reservation and authorized miners to take Apache land. And although Oak Flat has been expressly protected from mining since the Eisenhower administration, mining companies still covet Oak Flat for a large copper deposit 7,000 feet below the surface.

Mining companies have long lobbied Congress to give them control of the land. One sponsor of a land-transfer bill was even convicted of soliciting a bribe from a mining company in exchange for his support. For many years, Congress refused, protecting the site from exploitation the same way it would preserve a historic, centuries-old church, mosque or synagogue. But in 2014, a last-minute rider was attached to a must-pass defense bill, ordering the land to be transferred to a foreign-owned mining company, Resolution Copper. The government admits the mine will destroy Oak Flat forever—obliterating the sacred ground in a nearly 2-mile-wide, 1,100-foot-deep crater, and making the Apaches’ religious practices impossible.

Apache Stronghold—a coalition of Apaches, other Native peoples, and non-Native allies dedicated to preserving Oak Flat—sued the government in federal court. They argued that the destruction of their sacred site violates the Religious Freedom Restoration Act (RFRA) and an 1852 treaty promising that the United States would protect their land and “secure the permanent prosperity and happiness” of the Apaches. After the trial court declined to halt the land transfer, Becket filed an emergency appeal to the Ninth Circuit Court of Appeals. Just six hours before the government’s response was due, the government announced that it would withdraw the environmental impact statement that triggered the land transfer, delaying the transfer for several months. On June 24, 2022, the Ninth Circuit Court of Appeals refused to protect Oak Flat, saying that the land transfer to Resolution Copper did not substantially burden the Apaches’ religious exercise. In a dissenting opinion, Judge Marsha Berzon called the ruling “absurd,” “illogical,” “disingenuous,” and “incoheren[t].”  Apache Stronghold plans to appeal the case to the United States Supreme Court in Fall 2022.