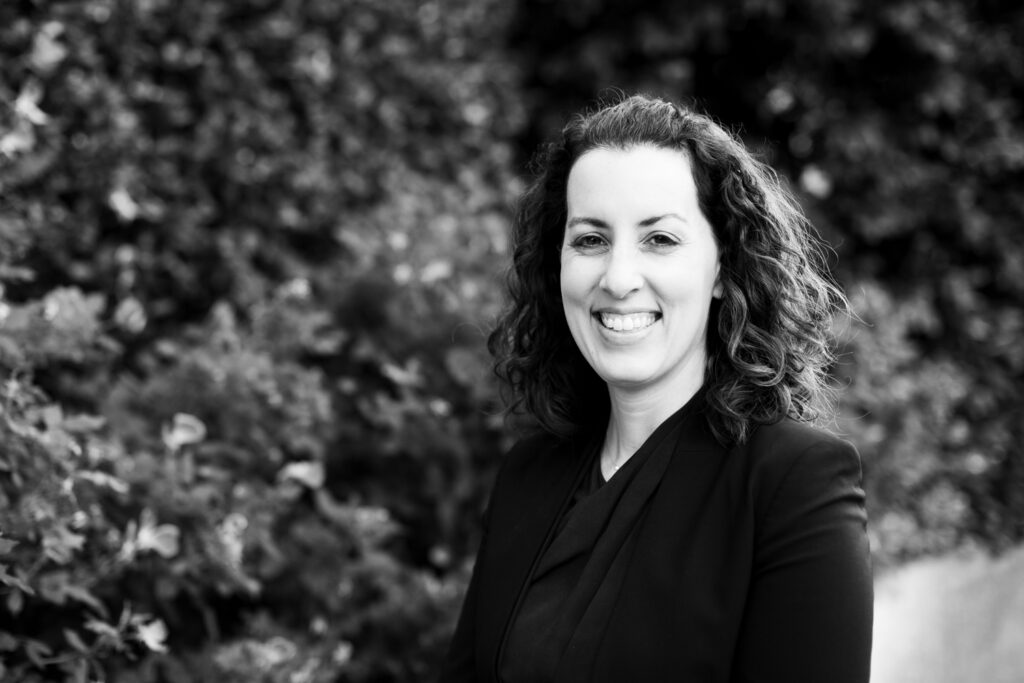 Rebekah Ricketts joined Becket as counsel in 2022.  Her practice focuses on First Amendment and appellate litigation.

Before joining Becket, Becky served as an Assistant U.S. Attorney for the Northern District of Texas, where she prosecuted a wide range of violent crimes and cyber offenses, including sex trafficking, cyberstalking, carjacking, kidnapping, firearms offenses, and drug trafficking.  As Human Trafficking Coordinator, she led the District’s efforts to reconstitute the North Texas Trafficking Task Force, a cross-agency task force led by Homeland Security Investigations.  She also obtained the first criminal indictment and guilty plea under the Fight Online Sex Trafficking Act (FOSTA), in a case against the owner of a commercial sex website.

Before that, Becky was an associate at Gibson, Dunn & Crutcher LLP in Dallas, where she practiced appellate and constitutional law, complex commercial litigation, and administrative law.  While at the firm, Becky argued cases in federal and state court and worked on numerous high-profile appeals, including a landmark Fifth Circuit reversal of a $663 million False Claims Act judgment.  She also maintained an active pro bono docket of religious liberty cases.

Becky served as a law clerk to Justice Clarence Thomas of the Supreme Court of the United States, Judge José A. Cabranes of the United States Court of Appeals for the Second Circuit, and Judge Richard J. Sullivan, then of the United States District Court for the Southern District of New York.  She earned her J.D. from Yale Law School, where she was a Book Reviews & Features Editor of the Yale Law Journal, and her B.A. from the University of Texas at Austin, where she graduated with High Honors and was awarded the Harry S. Truman Scholarship.

Becky lives in the great state of Texas with her husband and two young daughters.  These days she reads a lot of Eric Carle and is learning how to bake baguettes.