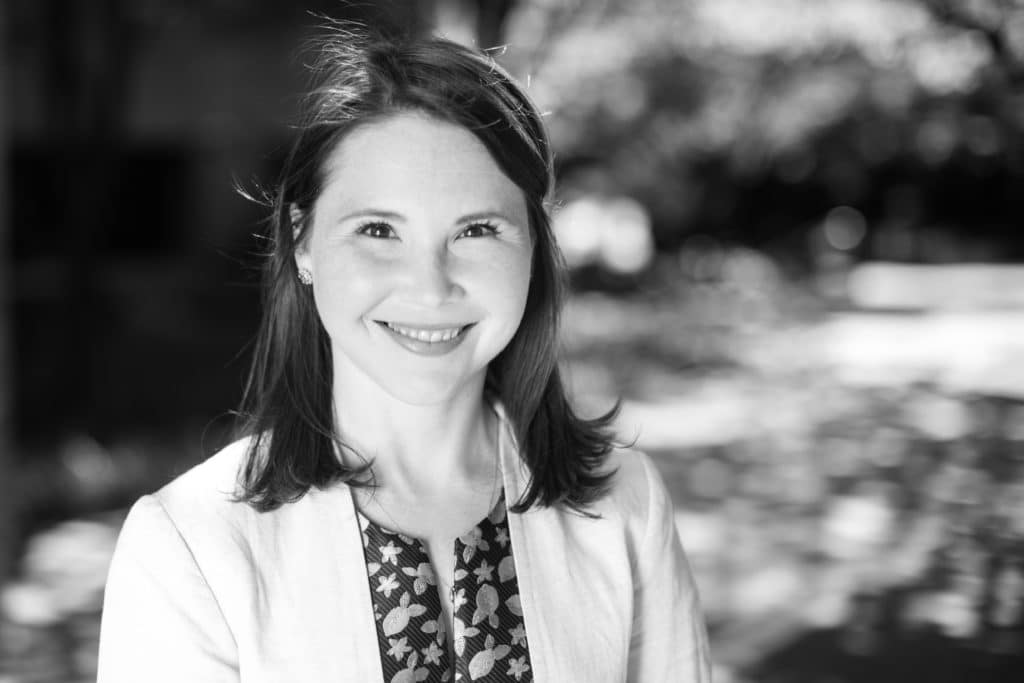 Megan enjoys making music with her husband, playing with her son, and hiking with the family dog.