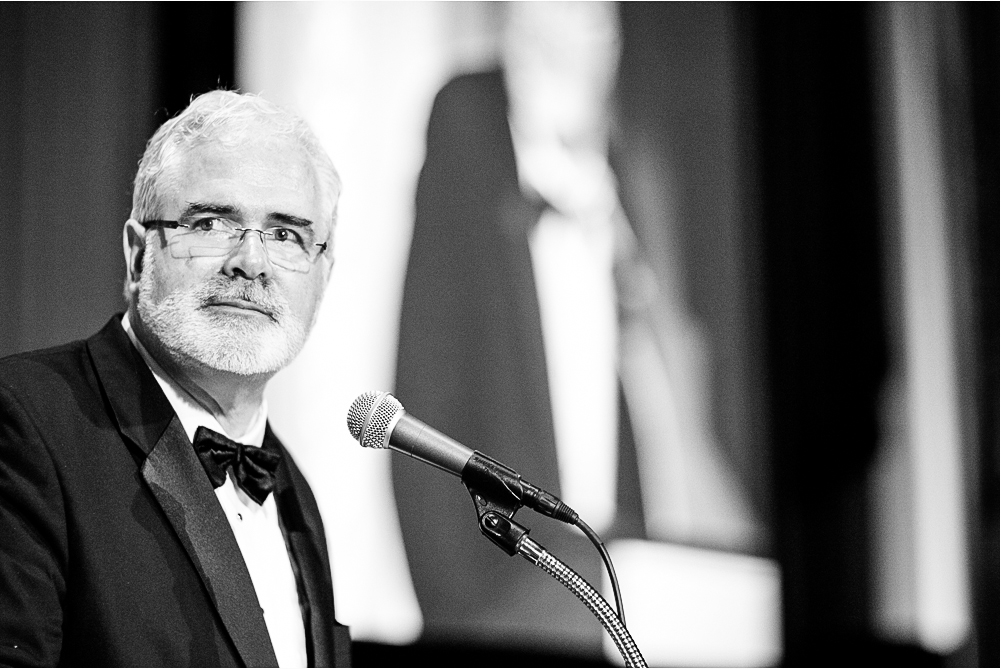 Becket is the brainchild of its founder, Kevin J. “Seamus” Hasson, who served as its first President from 1993 until his retirement due to Parkinson’s, in 2011. Right from the beginning, Becket successfully represented clients ranging, literally, “from Anglicans to Zoroastrians,” as Hasson likes to say. Along the way, Becket began to win kudos from a wide array of thinkers, including Pope John Paul II and Nobel Laureate Elie Wiesel. Some of the notable cases Hasson argued personally include Fraternal Order of Police v. City of Newark (3d. Cir. 1999), Rigdon v. Perry (D.D.C. 1997), and Newdow v. Carey (9th Cir. 2010).

Hasson enjoys broad credibility in the national media and has been quoted in the New York Times, the Washington Post, the Wall Street Journal, the Christian Science Monitor, USA Today, and US News and World Report, as well as in regional media from the Los Angeles Times to the Chicago Tribune to the Philadelphia Inquirer. He has appeared on broadcast news programs including the Today Show, Dateline NBC, Fox & Friends, NPR, CNN, and Al-Jazeera.

Hasson is the author of The Right to be Wrong: Ending the Culture War over Religion in America. Among his other publications, Hasson also authored “Religious Liberty and Human Dignity: A Tale of Two Declarations” for the Harvard Journal of Law & Public Policy and “The Myth: Is There Religious Liberty in America?” in The Spectator.

Prior to his retirement Hasson lectured and debated widely, in venues ranging from Oxford to the Vatican, and from Harvard to Stanford. Hasson holds a law degree, magna cum laude, from Notre Dame Law School, as well as a Master’s in Theology and a Bachelor’s in Economics from the University of Notre Dame. He holds honorary doctorates from The Catholic University of America, Ave Maria University, and his alma mater, Notre Dame. He is also the recipient of numerous awards, including the J. Reuben Clark Law Society’s International Religious Liberty Award, the Heritage Foundation’s 2012 Salvatori Prize for American Citizenship, the National Honors award from the First Freedom Center, the Cardinal O’Boyle award from the Fellowship of Catholic Scholars, and Becket’s 2012 Canterbury Medal.

Before founding Becket in 1993, Hasson was an attorney at Williams & Connolly in Washington, D.C., where he focused on religious liberty litigation. Prior to that, in 1986 and 1987, he served in the Office of Legal Counsel at the U.S. Department of Justice, advising the White House and Cabinet departments on church-state relations and other constitutional and legal issues.

Although retired, Hasson serves on Becket’s Board of Directors and as President Emeritus. He also serves as a trustee of the University of Dallas.

I.R.S. Inquiry Into Sermon Is Challenged by Church

The Best Argument for Religious Liberty You’ll See This Week 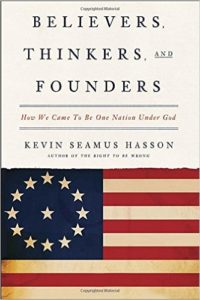 Believers, Thinkers, and Founders: How We Came to Be One Nation Under God

Watch Out for the Pharaoh Effect 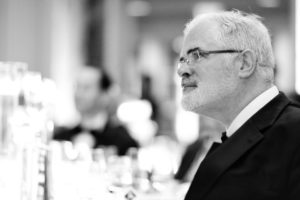 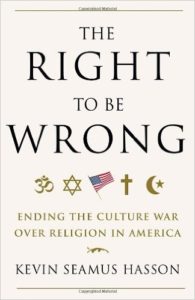 A Must-Read on Religious Freedom

‘The Right to Be Wrong’ Now Available in Paperback

The Right to Be Wrong: Ending the Culture War Over Religion in America 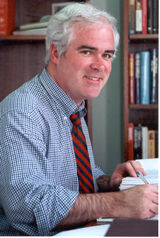 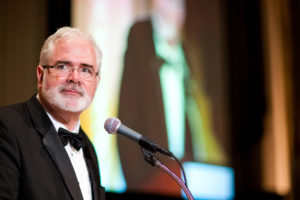 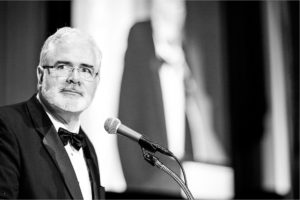 Seamus Hasson on HHS in the NCR

Forgetting the Holy; The Feast of the Intransitive Verb