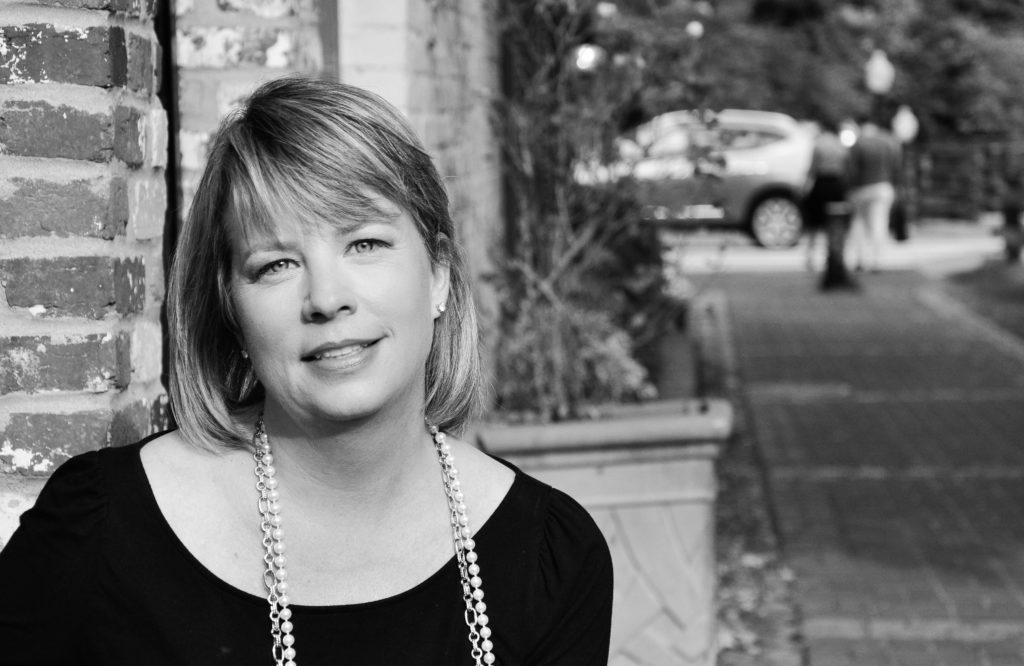 Julie re-joined Becket in the fall of 2011 as Director of External Relations. Julie was with Becket from 1996-98 during which time she launched the very first Canterbury Medal Dinner among various other development feats.

After college, Julie’s passion for politics and American history prompted a move to Washington, D.C. There, she landed an internship with The Heritage Foundation, thus beginning a successful 30-year career in the non-profit sector, where she has gained extensive expertise in fundraising and event planning. Julie has since been affiliated with many prominent free-market organizations, including the Cato Institute, the Institute for Justice, and the Cascade Policy Institute. In addition, she has participated in grassroots politics, and is no stranger to gathering signatures, phone banks, and political campaigns. She even admits to marching in front of the U.S. Supreme Court.

Born and raised in St. Paul, Minnesota, Julie earned a B.A. in Political Science and Secondary Education from Lewis and Clark College in Portland, Oregon.

Julie’s passion for limited government and liberty are a driving force in her life. Julie lives in Des Moines, Iowa.