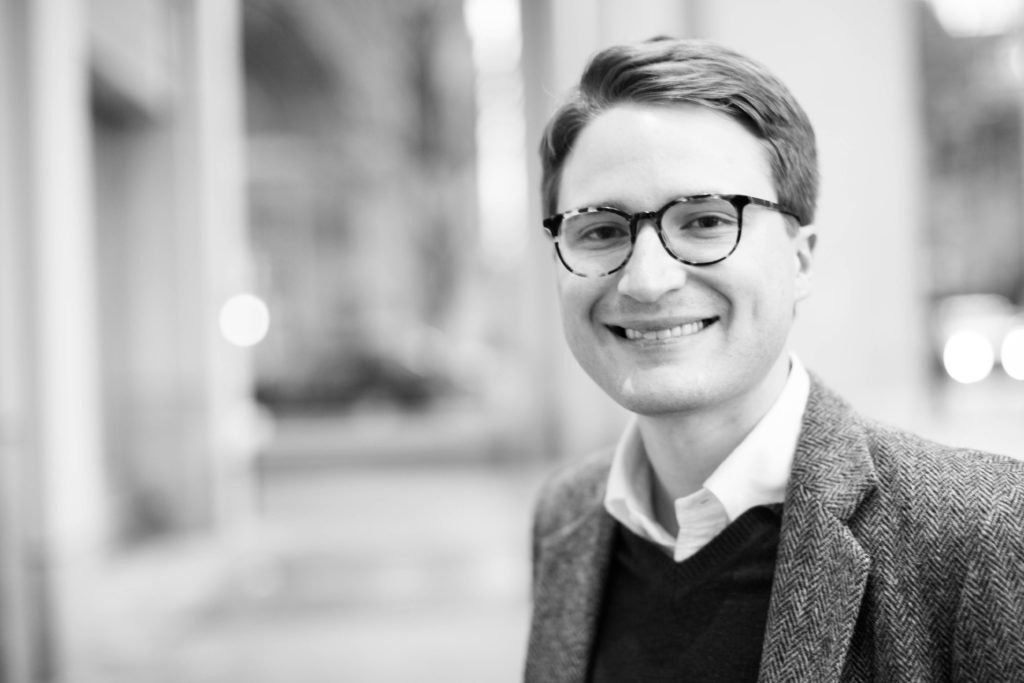 Joe Davis joined Becket in 2017 as Legal Counsel. His work at Becket has included appellate litigation in both federal and state courts, including representing religious entities and governments sued because of their openness to religious expression in precedent-setting victories before the Third, Fifth, Seventh, and Eleventh Circuits. Joe has appeared in national media to discuss religious liberty issues, including on Fox News and numerous radio and print outlets, and his academic work on topics related to religious liberty has been published at venues including the Yale Law Journal Forum and the Notre Dame Law Review Online.

Before joining Becket, Joe worked as a litigator at Jones Walker LLP in New Orleans, Louisiana, where he worked on a variety of matters from commercial and criminal litigation to bankruptcy. From 2014 to 2015, he clerked for the Honorable E. Grady Jolly of the U.S. Court of Appeals for the Fifth Circuit.

Joe is married to his high school sweetheart. When he’s not helping her corral their three young children, he tends to be reading the classics, watching college football, or listening to his vinyl collection. 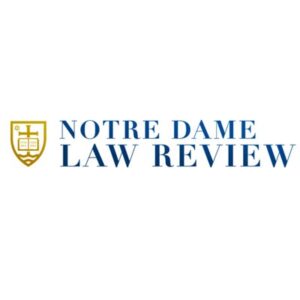 Fruit of the Poisonous Lemon Tree: How the Supreme Court Created Offended-Observer Standing, and Why It’s Time for it to Go 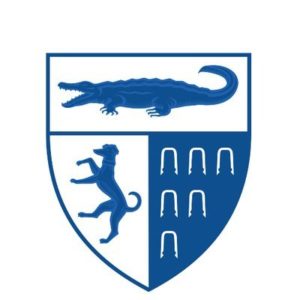 The Point Isn’t Moot: How Lower Courts Have Blessed Government Abuse of the Voluntary-Cessation Doctrine

Symposium: So what exactly are the parties still fighting about in NYSRPA v. City of New York?

Paul Chung and Joe Davis on The Ingraham Angle

Eagle Feathers: An Opportunity for the Administration to Advance Religious Liberty and the Rule of Law

Litigation Update: DOI Considers Rulemaking on the Right to Use Eagle Feathers in Religious Exercise 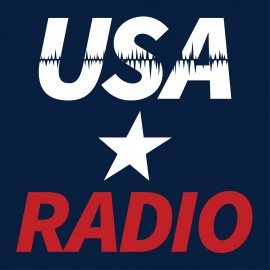