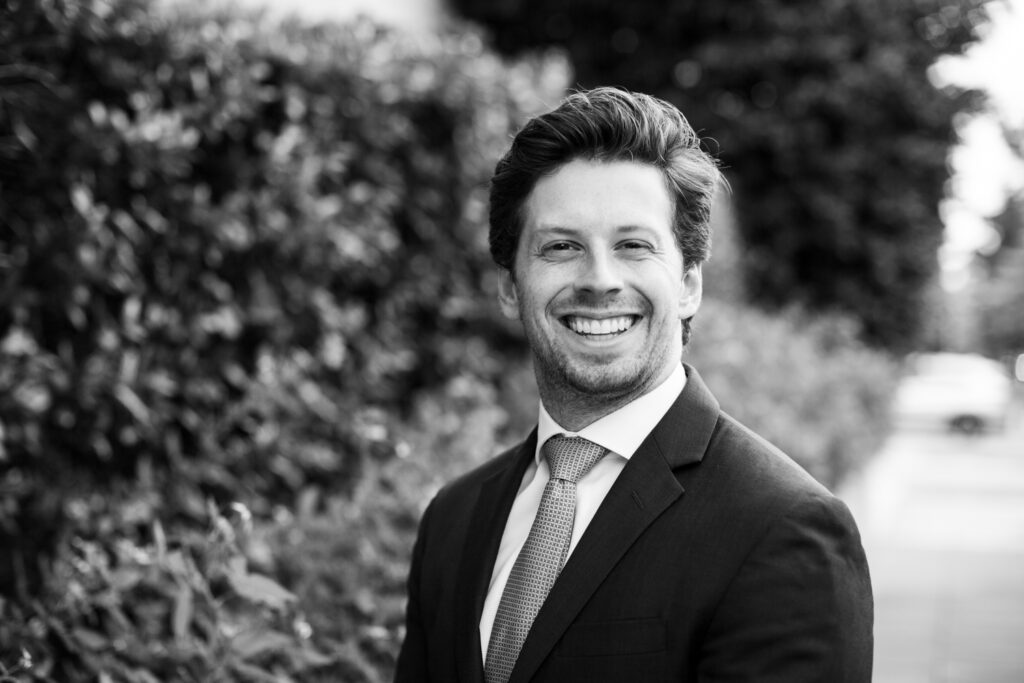 Colten Stanberry joined Becket as a Constitutional Law Fellow in 2022. His work at Becket focuses on appellate litigation. Colten is admitted only in Texas and is supervised by members of the D.C. Bar.

Colten enjoys reading books with his wife, trying to train his golden retriever, and spending time with his church community.