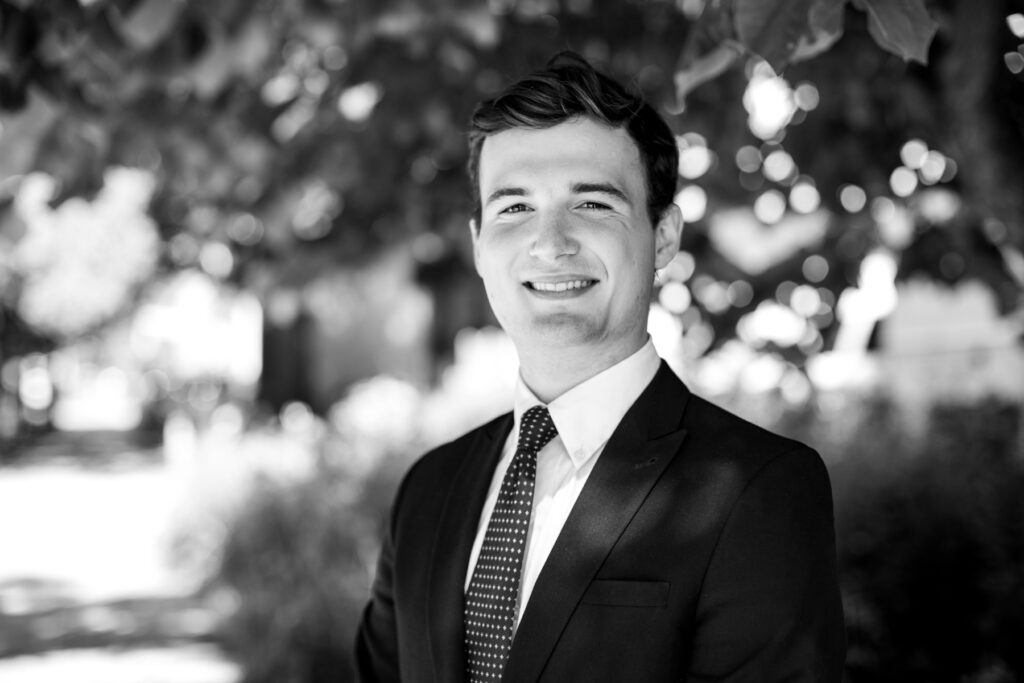 Before coming to Becket, Charlie graduated from the University of Notre Dame with a B.A. in political science. At Notre Dame, Charlie was a Sorin Fellow with the de Nicola Center for Ethics and Culture. Throughout his time in school, Charlie contributed to various media outlets on campus, including Scholastic Magazine, NDtv and WVFI radio. His freshman year, Charlie was also an announcer at WSND, an FM radio station that plays classical music. He also acted in several productions on campus, including his dorm’s annual Keenan Revue and as King Creon in an abridged production of the Greek tragedy Antigone. In the summer before his senior year, Charlie was an intern at the Becket Fund as research assistant to the executive director.

When he is not spending time with his brother Sean and sister-in-law Keenan, Charlie enjoys cooking meals from various cuisines and playing the guitar.