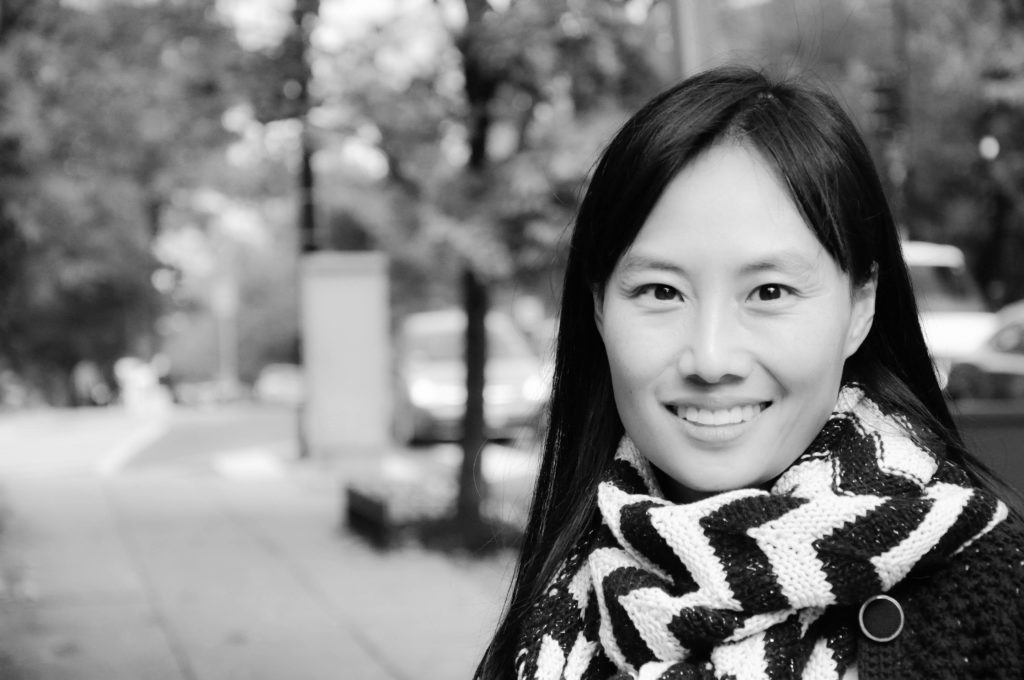 Angela Wu Howard is the Senior Law Fellow at the Becket Institute, an academic project of Becket. She formerly served as Becket’s International Law Director.

Angela obtained a D. Phil. from University of Oxford, a J.D., cum laude, from Harvard Law School; a B.A. with honors in Modern Intellectual History from Northwestern University, and a D.E.S. in European Law from the Université Libre de Bruxelles, where she was a Fulbright Fellow. She clerked in San Francisco for the Honorable William W Schwarzer (sitting by designation on federal circuit courts of appeal), worked for Oxfam America in Boston, and served as a negotiations consultant on civil society issues to the Organisation for Economic Co-operation and Development in Paris. She has also served on the governing Bureau of the United Nations NGO Committee on Freedom of Religion or Belief. Angela was litigating hostile corporate takeovers and political asylum cases with Cleary Gottlieb Steen & Hamilton LLP in New York when Becket called. Her current work is based at the University of Oxford, where she is researching legal philosophy applied to religious freedom.

Angela speaks English fluently and French, Mandarin Chinese, and Taiwanese to varying degrees of competency. She enjoys dictionaries and design.

The Future of Religious Freedom