Yoga is an Exercise of Physique – Not Religion By: Diana Verm, Legal Counsel at the Becket Fund for Religious Liberty 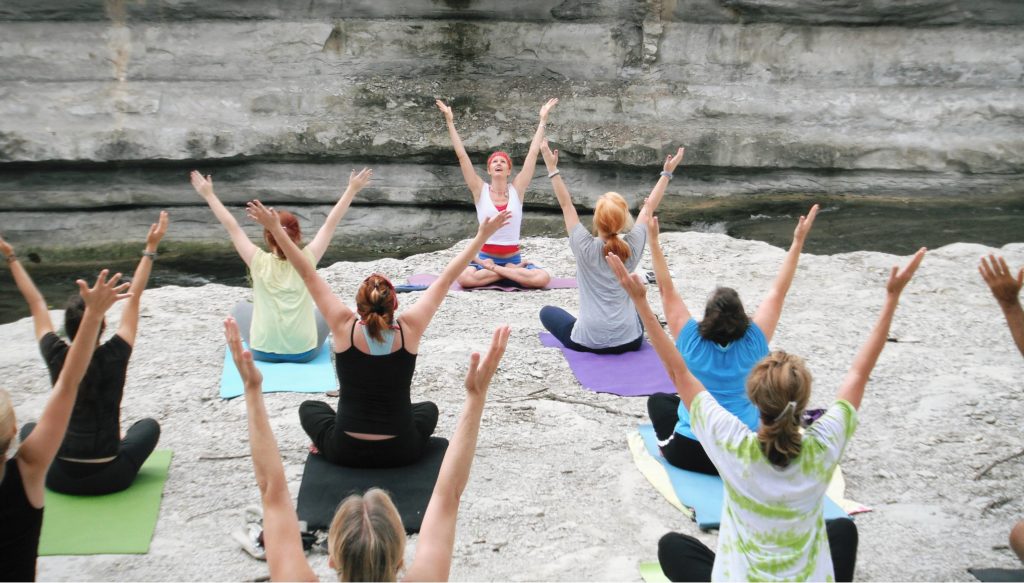 By: Diana Verm, Legal Counsel at the Becket Fund for Religious Liberty

Remember when we said that the government promoting yoga as a physical exercise doesn’t set up an official religion in violation of the Establishment Clause? It turns out that we were right, at least according to one California judge. Judge John S. Meyer of the Superior Court of California in San Diego considered a challenge to a yoga-based physical education program in one public school district last month. He held that the yoga program does NOT violate the Establishment Clause of the First Amendment.

Merely teaching a subject with religious roots in public schools doesn’t “establish” a state religion. The Establishment Clause was originally included in the First Amendment to outlaw at the federal level the kind of state church the Founders had experienced in England. The Founders’ main concern was that an official church tended to coerce religious practice. But a yoga program in school, not to mention many other benign references to religion in the public square, does nothing of the sort. Teaching students yoga does not provide financial government support to a church, it doesn’t allow the government to control church doctrine or personnel, it doesn’t coerce religious practice, and it doesn’t assign important civil functions to a particular church. Those are the elements of establishment that our Founders worried about, and none of them are present here.[1]

[1] For more on this kind of interpretation of the Establishment Clause, take a look at our briefing in Town of Greece v. Galloway.