Link: Why does the ACLU want to shut down a successful adoption agency? 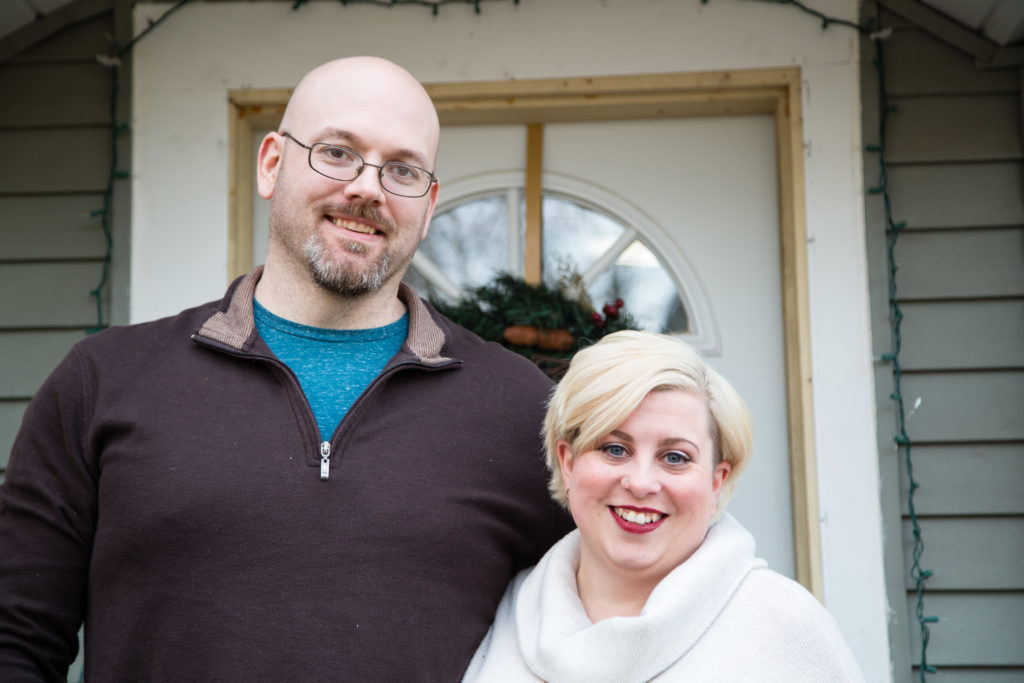 WASHINGTON, D.C. – As guests of the White House, Melissa and Chad Buck, who are parents to five adopted children with special needs, were recognized this morning by the President at the 67th annual National Prayer Breakfast. During his remarks, President Trump brought attention to the national foster care crisis. He also thanked the Buck family “for inspiring us all,” and stated, “My administration is working to ensure that faith-based adoption agencies are able to help vulnerable children find their forever families while following their deeply held beliefs.”

Melissa and Chad Buck adopted five children with special needs through St. Vincent Catholic Charities, a faith-based adoption agency that partners with the State of Michigan. St. Vincent is motivated by its faith to serve families and is very successful at finding homes for sibling groups, older children, and children with special needs. However, the ACLU is suing the state of Michigan trying to end this important partnership – and families like the Bucks are fighting back.

“I came to Washington today because I want to ensure that the needs of vulnerable children are put first,” said Melissa Buck (read her op-ed here). “My children suffered abuse, hunger, and neglect, but today they have a family and are thriving thanks to St. Vincent supporting us every step of our journey. If we want other children to have a chance for a home and a future, we need more agencies like St. Vincent – not fewer.”

Currently there are thousands of children in Michigan foster care, and each year, hundreds of children “age out” of the foster system, meaning that at the age of 18 they are on their own, never having found a family or a home. With so many children in need, and not enough families willing to take them in, the state relies on religious adoption agencies like St. Vincent Catholic Charities. In 2017, St. Vincent recruited more new adoptive families than nearly 90 percent of the other agencies in its service area.

But the ACLU’s lawsuit is threatening to close their doors because it disagrees with St. Vincent’s religious beliefs about marriage. That’s despite the fact that St. Vincent’s beliefs have never prevented a child from being placed in a loving home. LGBT couples working with other agencies have been able to adopt children in St. Vincent’s care in the past. But even with other adoption agencies much closer by, the ACLU plaintiffs nevertheless went miles out of their way to target St. Vincent.

“The Buck family is just one of the many success stories made possible through religious adoption agencies like St. Vincent,” said Lori Windham, senior counsel at Becket. “Children need an ‘all hands on deck’ approach. They need families, homes, an education, medical support, and a dedicated staff in order to have a future. They need religious adoption agencies to keep doing their important work.”