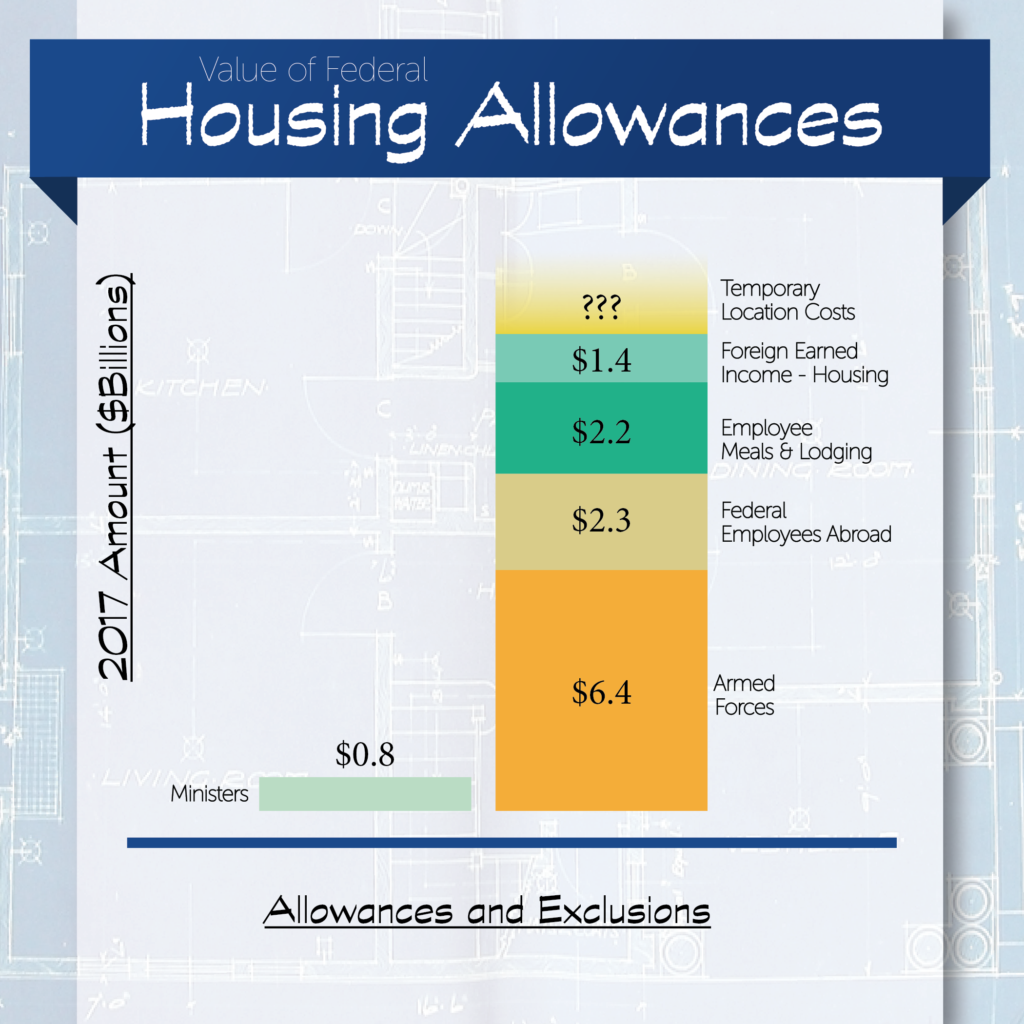 WASHINGTON, D.C. – Waukesha-based Father Patrick Malone, an Anglican minister, filed in court to protect ministers and churches against a lawsuit by the Freedom From Religion Foundation, an atheist organization trying to prevent churches from providing housing benefits available to other non-profit organizations and businesses.

For much of the past century, pastors, rabbis, imams and other faith leaders – whose job requires them to live close to their church or in an underserved community – have been eligible for a tax-exempt housing allowance under the same principle that allows businesses to reimburse travel and overseas housing costs tax free and provides housing to teachers and police who live in the communities they serve. America has a long and proud tradition of incentivizing service. When pastors can live near the congregations and communities they serve, it is proven that everyone benefits.

“My life is dedicated to serving the church and my community,” said Father Patrick Malone of Holy Cross Anglican Church. “I spend my days praying with my congregation, talking with them and helping members of the community who have nowhere else to turn.”

A minister for over twenty-five years, Father Malone’s work is possible because the church supports him through a small housing allowance, permitting him to focus on and live minutes from his congregation and surrounding communities in need.

A federal tax law known as the parsonage allowance lets churches provide tax-exempt housing or housing allowances for their ministers to live near their congregations. The Freedom from Religion Foundation (FFRF) argues that unless the IRS explicitly bars faith organizations from accessing this benefit, it will be in violation of the Establishment Clause. But churches shouldn’t be treated differently than other secular organizations who receive the same kind of tax treatment.

“The same tax-exempt housing allowances exist for various employees like hotel managers, those transferred overseas and military personnel whose jobs require them to live in a certain proximity to their workplace,” said Hannah Smith, senior counsel at the Becket, who represents Father Malone and two other congregations. “Ministers who live in the communities they serve shouldn’t be left out in the cold.”

Becket filed a motion to intervene on behalf of Father Patrick Malone of Holy Cross Anglican Church, Bishop Edward Peecher of Chicago Embassy Church, and the Diocese of Chicago and Mid-America of the Russian Orthodox Church Outside of Russia. In 2014, Becket filed a friend-of-the-court brief on behalf of a diverse group of Southern Baptist, Eastern Orthodox, Hindu, and Muslim organizations that have been able to thrive and effectively serve their communities because of the parsonage allowance.

For more information or to arrange an interview with a Becket  attorney, please contact Melinda  Skea  at  media@becketlaw.org  or 202-349-7224.  Interviews can be arranged in English, Chinese, French, German, Portuguese, Russian, and Spanish.