UCLA debate over bias of believers by Adèle Keim, Legal Counsel of the Becket Fund for Religious Liberty 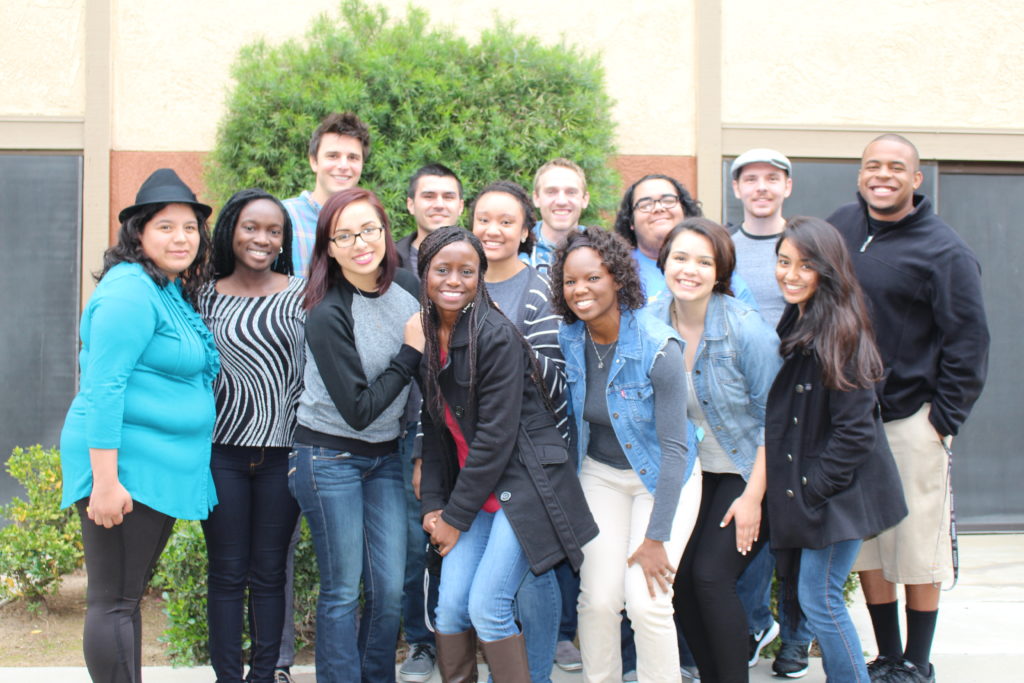 by Adèle Keim, Legal Counsel of the Becket Fund for Religious Liberty

“Given that you are a Jewish student and very active in the Jewish community, how do you see yourself being able to maintain an unbiased view?” That sentence, uttered last month by a UCLA undergraduate evaluating a Jewish student-government candidate, has ignited a firestorm. The New York Times reports that the Jewish student was asked to leave the room while the rest of the group spent 40 minutes discussing whether her participation in on-campus Jewish student groups meant she would be biased as a member of student government. In response, UCLA’s chancellor said it was “intellectually and morally unacceptable” to “assume that every member of a group can’t be impartial or is motivated by hatred.” He was, of course, correct: It is straightforward discrimination to assume that because someone is religious, they will be biased. My law firm, the Becket Fund for Religious Liberty, exists to combat discrimination like this.

Sadly, this story is not a surprise. The UCLA student’s hostile question reflects a deep confusion about religion that is not limited to the University of California system. Timothy White, the chancellor of the California State University – the largest in the nation – has decreed that religious student groups that ask their student leaders to share their beliefs are engaging in “religious discrimination.” In other places, asking someone to believe what they teach is called “integrity.” In White’s world, it’s bias.

White’s implementation of this policy, which he inherited from his predecessor, has been even worse. Although on paper it applies to all religious student groups, starting last August administrators appear to have systematically targeted Christian groups, telling dozens of them to drop their religious leadership requirements or be shut down. In some cases, entire organizations – including InterVarsity Christian Fellowship (a Bible study group started at Cambridge University in the 1870s), Cru and Chi Alpha – have been told that as long as they have a religious leadership requirement, they are not welcome anywhere in the CSU. Meanwhile, White continues to let fraternities and sororities limit both their membership and leadership to men or women only.

White’s office has been quick to point out that individual students in the targeted religious groups are free to keep meeting even after their groups lose official university recognition. That’s good; it would be flatly unconstitutional for campus bureaucrats to ban students from peacefully gathering to pray in private. But the chancellor has been utterly disingenuous about his policy’s effect. He has declared that religious student groups that want religious leaders are “discriminators,” and has ordered that these supposedly discriminatory groups be stripped of their official status. To pretend that this will not affect the way religious students are perceived on campus is a farce.

Which brings us back to the UCLA exchange. The student apologized for “how (she) phrased (her) questions.” But her false assumption – that deeply religious students are especially prone to bias and discrimination – lives on in policies like White’s. He has it exactly backward: Asking students to believe what they teach is integrity, not discrimination. White should scuttle his wrongheaded policy and treat the CSU’s religious student groups at least as well as he treats its fraternities.

This Op-Ed first appeared in the San Francisco Chronicle