Who deserves a lump of coal this holiday season? Each year Becket names the most absurd affronts to Christmas and Hanukkah, listing the most outrageous offenders of holiday cheer until we reach the top bah-humbugging, grinchiest transgressor. Not only do they deserve a lump of coal, they are crowned with the great (dis)honorable Ebenezer Award.

7. Portland Public School choirs gagged from singing in a venue deemed “too religious.”

Christmas and choirs go together like Han Solo and Chewbacca. But this year, the choirs from Jackson Middle School and Wilson and Lincoln High Schools in Portland, Oregon, had a change of plans. They’ve been banned from singing at the annual “Festival of Lights” concert, held at the Grotto Catholic shrine, because their oh-so-close neighbor, Wisconsin-based Freedom from Religion Foundation, raised a stink. FFRF, A.K.A. Krampus, said the venue is too Catholic-y for their taste. No Grotto, no Christmas celebrations, and certainly no religion! The schools were instead forced to move to a “non-religious” venue—ironically named “The Old Church”—in downtown Portland. The title of this year’s program? “Let us Sing!” Troll level: Expert 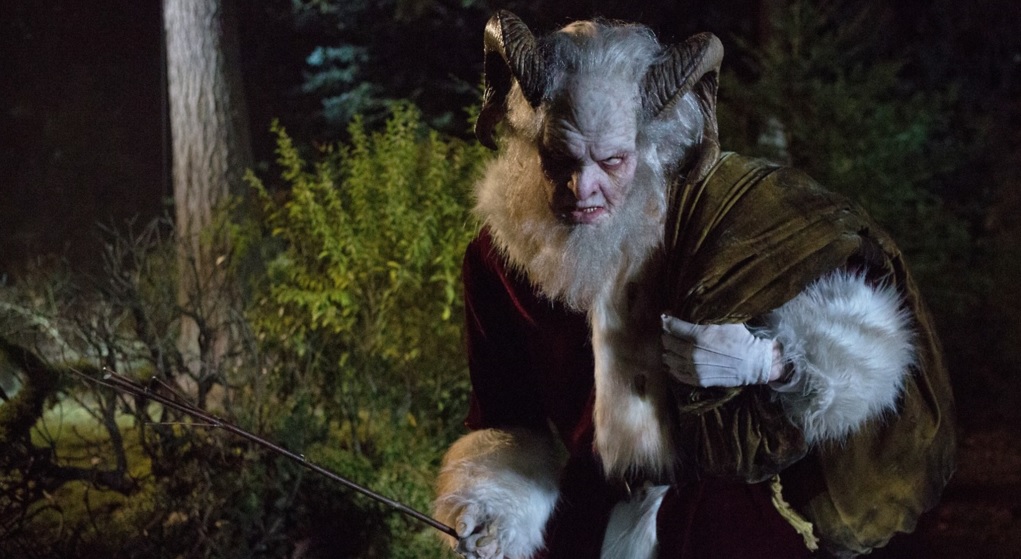 A federal judge banned the 45-year-old tradition of having a nativity scene in Concord High School’s Christmas Spectacular after the ACLU and FFRF complained.

But it gets better.

Prior to the ruling, Concord High School added other symbols from both Hanukkah and Kwanza. But like the Grinch, who didn’t just suck the Christmas spirit from one house in Whoville, the judge said the Nativity scene received more time in the pageant than the other holidays so it had to go.

Samaritan’s Purse is an international Christian ministry that helps impoverished children around the world. Every year their charity event, Operation Christmas Child, send toys, soap, socks, and school supplies in shoeboxes to disadvantages kids overseas. A military member at Dover Air Force Base in Delaware asked his fellow soldiers to help Samaritan Purse. Well, the Military Religious Freedom Foundation had some choice words for the charity’s request, calling it a “manifestly dangerous tool.” Yes, a charity program for needy children is a daaaangerous tool! Even better, it’s a “radioactive wrecking-ball of surpassing hazard” (Come again?)

The Airman retracted his request to help support Operation Christmas Child after mounting pressure by the MRFF. Grinch wrecking ball:

A nativity scene in Belen, New Mexico has been a long standing fixture in the small town but the anti-religion group, Freedom from Religion Foundation, 1,300 miles away was offended by the display and demanded its removal.

Belen, by the way is Spanish for BETHLEHEM, the birthplace of Jesus. The FFRF is not only trying to remove Christmas from the holiday season, but ignore the deep religious heritage of the town. But take heart! A number of pastors in the area organized a Christmas event in the parking lot of City Hall where not only did they have a nativity scene but a few dozen barnyard animals, a camel and a zebra. We call that #winning.

The overarching message from the town of Belen to the grinchy FFRF: 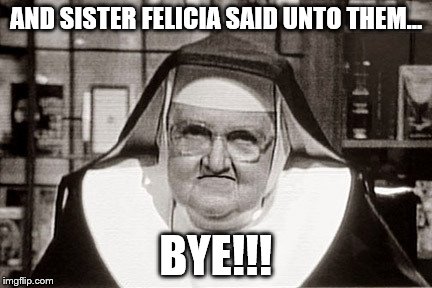 A persnickety individual at the local school district in Marlborough, New Hampshire, told John Fletcher, the commander of the American Legion, to remove the word “Christmas” from flyers advertising the town’s annual Christmas tree lighting event.

However, while no mention of Christmas could be made, the school district said Fletcher and his wife could still dress up as Mr. and Mrs. Santa Claus to give out gifts to children attending the event. It looks and smells like a Christmas event, to us. A half-hearted eggnog toast for not taking gifts away from children. The Office of Scroogeness posted 10 “best practices” in scrubbing Christmas out of ugly sweater parties and the “Secret Santa” gift exchange across the University of Tennessee’s campus this Christmas season.

They warned, don’t try any speak easy-type parties either. Christmas parties in “disguise” are absolutely off-limits. The Department of Veteran Affairs For banning employees at its Salem, Virginia facility from saying “Merry Christmas” to veterans

Senior staff at the Salem VA Medical Center could have had an eggnog toast. Instead they receive our lump of coal.

First they tried to ban Christmas trees from the facility, but, after employee resistance, they backed down. Instead, they have banned employees from wishing Veterans and visitors a “Merry Christmas” and singing Christmas carols in public spaces.

Three cheers for taking the Christmas spirit from those who have fought for our freedoms – including {cough} religious freedom.

The Medical Center’s employees’ private religious expression can only be given in a whisper in “personal work areas” and all music played must be “be non-religious.” Tran Siberian orchestra on repeat?

Employees have been threatened with penalties if they do not comply with the senior staff’s demands.