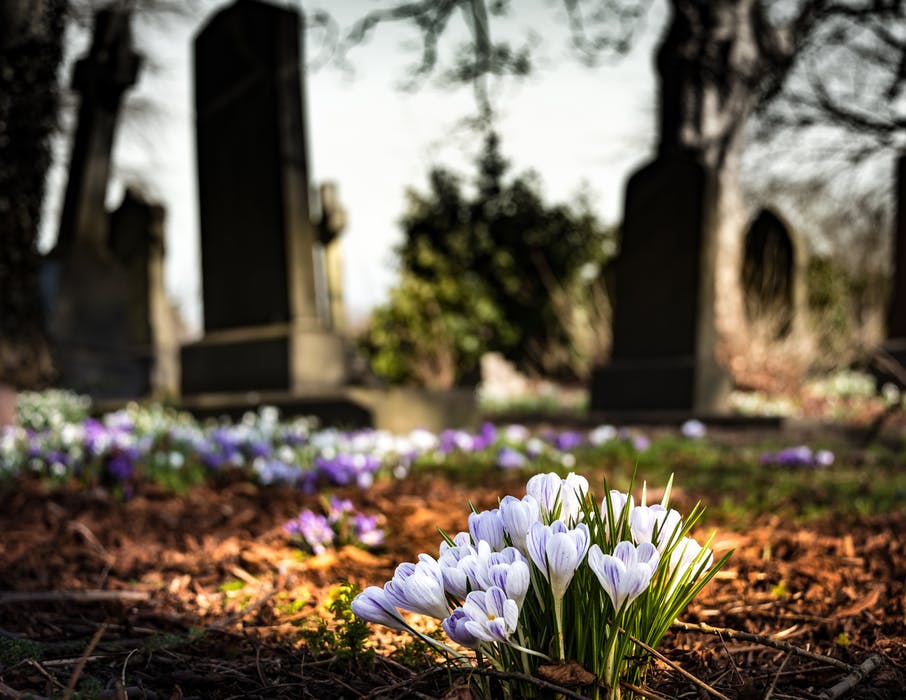 WASHINGTON, D.C. – The Court of Appeals for the Fifth Circuit in New Orleans late yesterday protected the right of religious groups to discuss important religious doctrine free from government interference. In Whole Woman’s Health v. Smith, an abortion group subpoenaed the Catholic church in Texas for access to internal communications regarding abortion. After a three-judge panel of the court protected the church in July, the abortion group demanded a full-court rehearing. The appeals court’s decision yesterday ensures that religious groups are free to discuss important matters of religious doctrine and ministry without fear that government or opposition groups will interfere.

In 2016 Whole Woman’s Health, an Austin, Texas-based abortion facility chain, sued the State of Texas over a state law that would require hospitals and abortion facilities to dispose of aborted human remains by burial or cremation, rather than in a landfill or the sewer, as is currently allowed. Because of the church’s pro-life stance, it offered support to bury or cremate all unborn remains—as an act of ministry. Although the Texas Catholic Conference of Bishops is not part of that lawsuit, the abortion group subpoenaed all communications among the bishops regarding abortion.

“It turns out that suing the Good Samaritan was a bad idea,” said Eric Rassbach, vice president and senior counsel at Becket. “The Church should not have been dragged into this lawsuit solely because it offered free burials for babies. We’re glad the full Fifth Circuit recognized that.”

The Texas Catholic Conference of Bishops is also represented by Steven Levatino and Andrew McRae of Levatino|Pace PLLC in Austin, Texas.