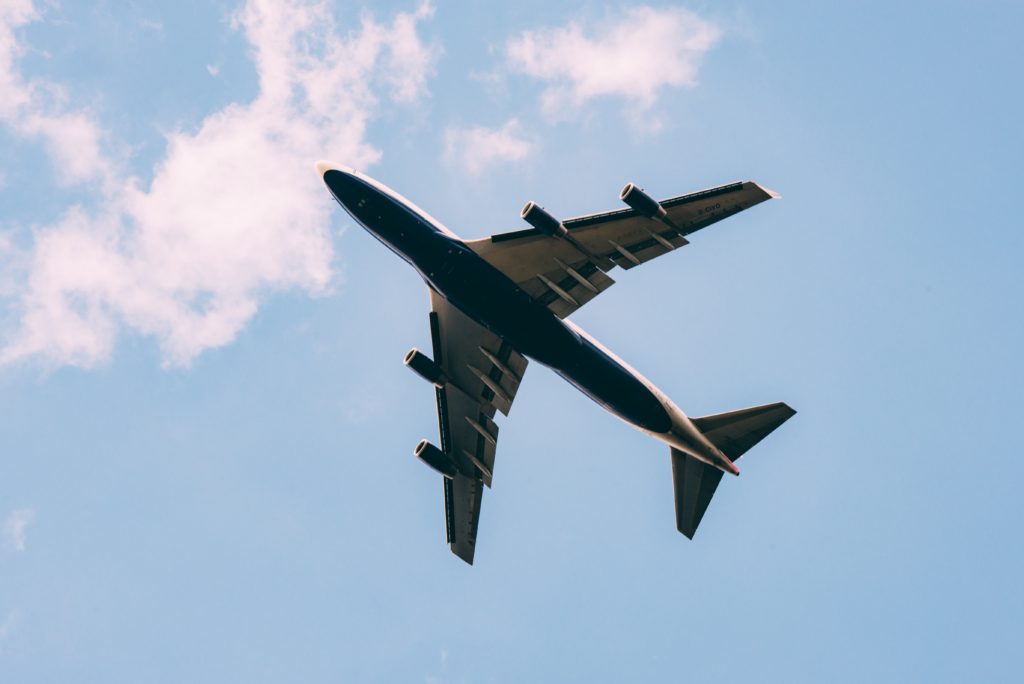 WASHINGTON – Three Muslim men were at the Supreme Court today defending their religious freedom after they were allegedly retaliated against by the FBI. In Tanzin v. Tanvir Muhammad Tanvir, Jameel Algibhah, and Naveed Shinwari said they were placed on the FBI’s No Fly list—a record of individuals deemed to be terrorist threats to the United States and therefore not permitted to fly—for refusing to serve as informants against fellow Muslims. Just four days before the court was scheduled to hear their case, the FBI removed the men from the list to avoid legal consequences. Becket filed a friend-of-the-court brief, urging the Court to allow victims to be compensated for violations of their civil liberties under the Religious Freedom Restoration Act (RFRA), so that government officials cannot use procedural loopholes to violate religious freedom without risk of punishment.

At today’s argument, the Justices emphasized the broad scope of the federal Religious Freedom Restoration Act and the protection that it provides to Americans of diverse faiths. The Justices sounded skeptical of arguments to limit RFRA in the way the federal government requested, which would deny the Muslim plaintiffs even the opportunity to prove their claims in court.

“In the United States of America, no one should be targeted by government agents solely because of their religious beliefs,” said Lori Windham, senior counsel at Becket. “Muslim Americans should not be denied their day in court.”

When Tanvir, Algibhah, and Shinwari were allegedly asked to serve as informants against fellow Muslims, the men declined because their religious beliefs prevented them from helping the FBI in this way. The men said they were placed on the No Fly list and told that they could be taken off the list if they agreed to serve as informants for the government. The three men sued the FBI agents in their individual capacities, arguing that they had coercively abused the use of the No Fly List and, in doing so, had violated RFRA by burdening the men’s religious exercise. Just days before the men finally received their day in court, the FBI announced that they were free to fly, then asked the court to dismiss their case.

For years, courts have worked to determine the scope of religious protections under RFRA and what recourse religious individuals have when the government restricts their religious freedom. The Supreme Court’s ruling on this question is expected by June.

“The government shouldn’t be able to get out of legal trouble by changing laws and policies when it knows it’s about to lose in court,” said Windham. “In order for our civil liberties to be meaningful, violations of those liberties must be enforceable. The Court should give the religious rights of Tanvir, Algibhah, and Shinwari their due.”