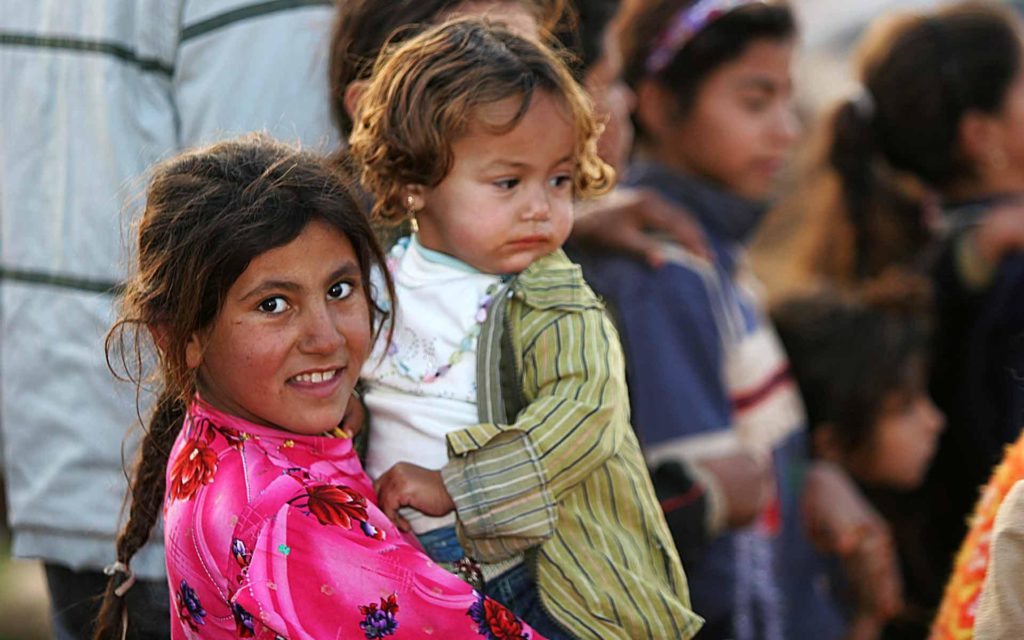 WASHINGTON, D.C. – Today Secretary of State John Kerry officially determined that the massacre of Christians and other religious minorities in Iraq constitutes genocide under international law. The move comes after many religious leaders called for Secretary Kerry to recognize the atrocities and after Becket submitted a legal analysis explaining that Daesh’s attacks on religious minorities constitute genocide under international law.

In Iraq, since the takeover of ISIS in 2013, the Christian population has dwindled from 1.5 million to less than 200,000. Daesh (also known as ISIS, ISIL and the Islamic State) has murdered, crucified, sawed in half, enslaved and systematically raped hundreds of thousands of Christians and other minorities in effort to establish a Sunni Caliphate. Prior to today’s declaration, many religious leaders and human rights advocates had called for Secretary Kerry to recognize the plight of religious minorities including Christians in this area.

“Often the first step in solving a problem is recognizing it for what it is,” said Eric Rassbach, deputy general counsel of Becket Fund. “Daesh has murdered and enslaved thousands of Christians, Yazidis, and other religious minorities. Officially declaring these acts of mass evil to be genocide won’t immediately solve the problem, but they will put us on the road to stopping this evil.”

Becket submitted a legal memorandum to Secretary Kerry documenting the massacre of Christians and asking him to declare genocide.