Link:  Photos for Media Use (Credit: The Becket Fund) 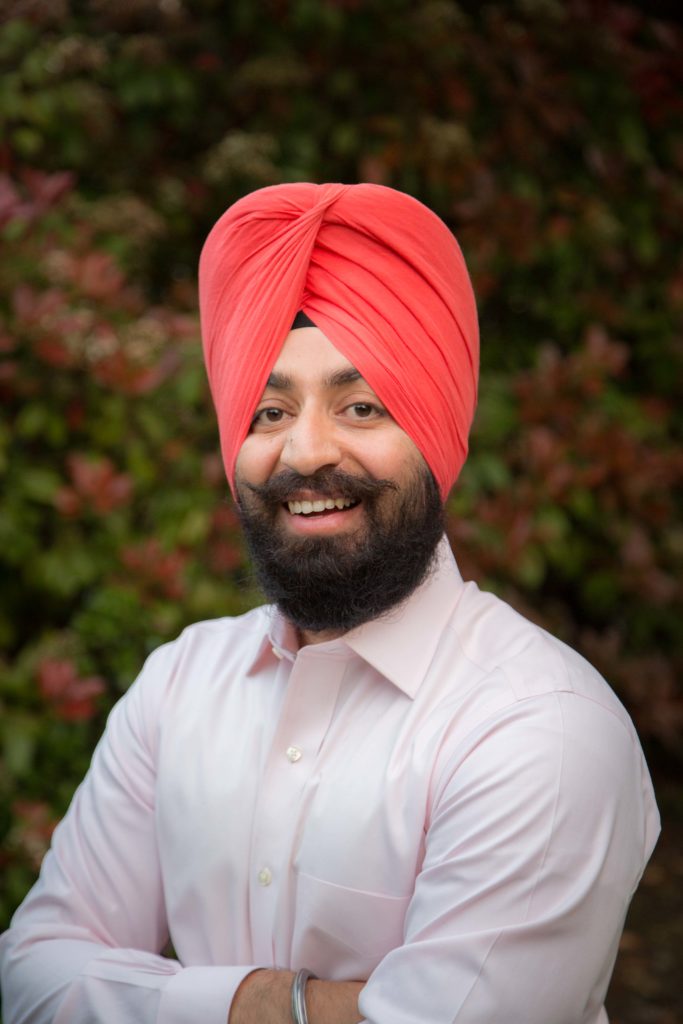 WASHINGTON, D.C. – Three Sikh soldiers are seeking  the right to serve their country without having to violate their faith. Specialist Kanwar Bir Singh, Specialist Harpal Singh, and Private Arjan Singh Ghotra are all scheduled to report for basic combat training in May. Yet Pentagon officials are still threatening to make them shave against their religious beliefs or leave the service. The policy appears to originate with Lieutenant General James McConville, who is tasked with providing religious accommodations to soldiers. This is the second lawsuit launched by Becket this month asking the court to protect the right of Sikhs to serve their country without abandoning their faith.

“These men are exactly what the Army says it wants: soldiers of integrity, patriotism, and courage,” says Eric Baxter, senior counsel at Becket, which represents the three Sikh soldiers. “It’s embarrassing that the Army is still quibbling over their beards when militaries in Canada, the United Kingdom, Australia, and India all accommodate Sikhs without a problem. Hasn’t the Army ever heard of Ulysses S. Grant?”

Specialist Kanwar Singh was recruited into the competitive Officer Candidate School program based on his leadership skills and having achieved the highest possible score on the military entrance exam when applying to join the Massachusetts Army National Guard. Specialist Harpal Singh is fluent in Punjabi, Hindi, and Urdu, all three of which are highly sought after by the Army. He also has significant expertise in telecommunications technologies, having deployed around the world—including to Ghana, Russia, and the Middle East—to develop telecommunications systems for Ericsson, a large Swedish telecommunications company. Private Arjan Ghotra is a seventeen-year-old high school senior who joined the Virginia Army National Guard after serving for several years in the Civil Air Patrol and the Virginia Defense Force.

“I was inspired to serve after learning about the Massachusetts National Guard’s response in the immediate aftermath of the Boston Marathon Bombings,” says Specialist Kanwar Singh. “I’m so grateful for the privileges I enjoy in this country. I want to help our country in time of need and help preserve peace and freedom for all Americans.”

Sikhs have a long history of meritorious service in the United States military, extending from World War I through the Vietnam War. It was only in the early 1980s that the Army begin enforcing its beard ban against observant Sikhs, who never cut their hair or beards out of respect for God’s creation. For centuries when Sikhs were subjected to forced conversions by oppressing majorities in Asia, where the Sikh faith originated, many Sikhs chose martyrdom over shaving their beards or cutting their hair.

“A policy of religious discrimination by our nation’s largest employer runs completely counter to the values our military purports to protect,” said the Sikh Coalition’s Legal Director, Harsimran Kaur. “Action must be taken.”

The soldiers’ lawsuit joins another suit brought by decorated Army Captain and Bronze Star recipient Simratpal Singh. Earlier this month the United States District Court for the District of Columbia stopped the Army from subjecting Captain Singh to discriminatory testing because of his faith. The Army then promised to resolve his request for a religious accommodation by April 1. In their filing this morning, the three new Sikh plaintiffs are seeking an order that will require the Army to resolve their requests at the same time.

“The Army has roughly 50,000 soldiers with permanent beard exceptions for medical reasons,” says Baxter. “It’s mind-boggling that they’d rather discriminate against Sikhs than give them the same respect they give to soldiers with shaving bumps.”

The Sikh Coalition and McDermott Will & Emery serve as co-counsel in this case alongside Becket.