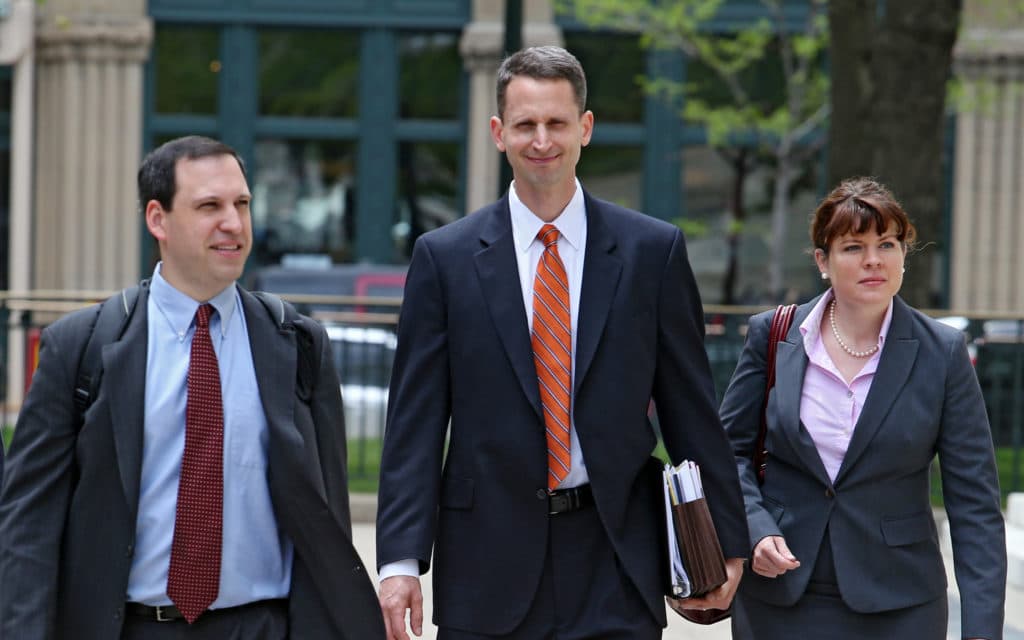 WASHINGTON, D.C. – Becket proudly congratulates Kyle Duncan, Becket’s former general counsel, on his confirmation today by the United States Senate to serve as a judge on the United States Court of Appeals for the Fifth Circuit. Kyle’s colleagues and opposing counsel of all persuasions have praised his qualifications in knowledge, experience, and integrity, for appointment to the federal bench. The following statement can be attributed to Becket President Mark Rienzi:

“That sound you just heard was the stained glass ceiling shattering. Not only has our country gained a great jurist, but Kyle’s confirmation is proof positive that defending religious liberty for people of all faiths is a core part of our country’s long tradition of public service.”

Kyle served as Louisiana’s first solicitor general from 2008-2012, and then as general counsel of Becket from 2012-2014. Under his leadership, Becket won a number of decisive victories for religious liberty for people of all faiths, including the Hobby Lobby case.

Other highlights of Becket’s work under Kyle’s leadership included securing kosher meals for Jewish prisoners, winning a Sikh woman her right to work for the federal government without violating her faith, and helping an Amish community preserve its centuries-old building practices.

“At Becket, Kyle was a steadfast defender of religious liberty for people of all faiths and was known for his intelligence and evenhandedness. His generosity and respect for others has made him a great advocate, and will make him a fair and respected judge. We applaud his confirmation,” added Rienzi.

Kyle will be sworn in later this year.