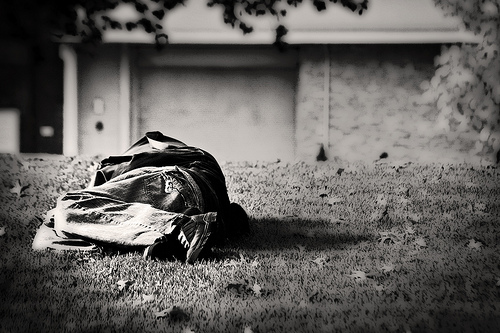 In 2008, the Boise Rescue Mission was sued by the Intermountain Fair Housing Council, a federally funded fair housing activist group, over two of the Mission’s ministries: a homeless shelter for men and a Christian discipleship program for women recovering from substance abuse. Guests of the two ministries alleged that the Rescue Mission engaged in unlawful religious discrimination by encouraging attendance at chapel services at the homeless shelter and by requiring members of the discipleship program to participate in religious activities.

In a unanimous ruling authored by Judge Susan P. Graber, an appointee of President Clinton, the Ninth Circuit rejected all claims. “Our Constitution and civil rights laws protect the right of religious groups to minister to the poor and needy in accordance with their religious beliefs,” said Luke Goodrich, Deputy National Litigation Director at Becket. Goodrich argued the case for the Mission at the Ninth Circuit.

“Especially in these economic times, it makes no sense for federal taxpayers to subsidize baseless lawsuits against religious ministries who are trying to help the poor. The resources required to defend lawsuits ought to go towards food and shelter for the homeless,” added Goodrich.