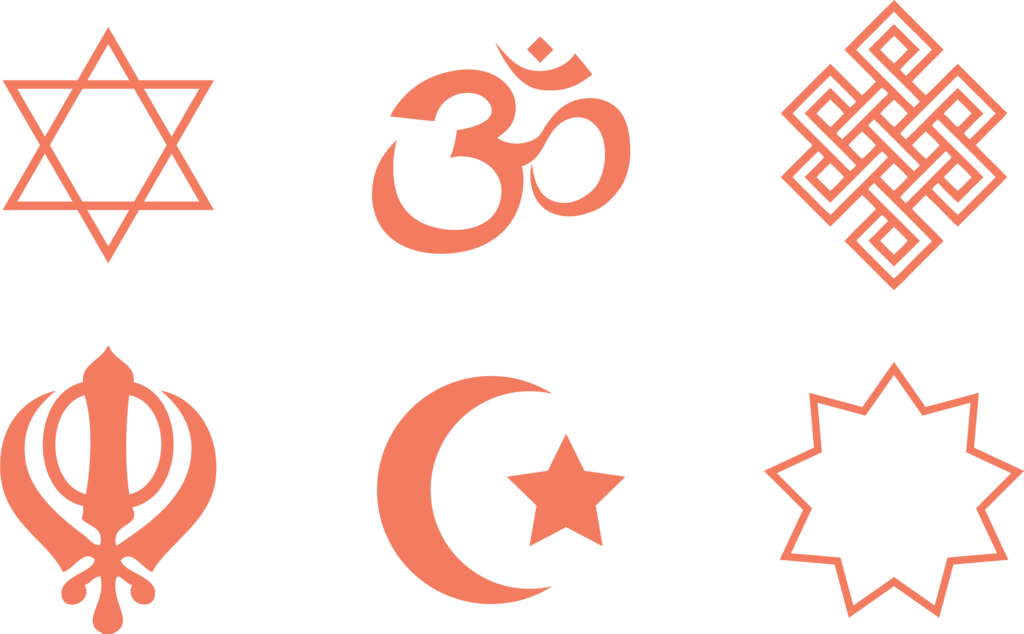 As a recent case working its way through federal courts is bringing to light, Germany has decided it can suppress “the development of religious[ ]” groups by forcing their “integration” into state-controlled institutions. And Germany has chosen a chilling route to enforced cultural conformity—conscripting children. Relying on a law with Nazi-era roots, Germany enforces a public-school mandate for all children and punishes religious minorities that homeschool to avoid their kids being force-fed official orthodoxy. While the original Nazi vision of “training German youth in the spirit of national socialism” has been updated to something more benign-sounding, the goal of state-defined homogeneity remains exactly the same. As does the means: forcing parents to send their children in for state indoctrination, on pain of crippling fines or—in the ultimate threat to parents—loss of child custody.

That Germany is re-enacting a bad scene from its past is not good news. But, one might hope, at least some German religious minorities might escape to a better life in the United States, land of the First Amendment and religious liberty. After all, at the same time that Hitler was enforcing his public-school mandate, the U.S. Supreme Court was upholding the right of “children to exercise their religion, and of parents to give them religious training and to encourage them in the practice of religious belief, as against preponderant sentiment and assertion of state power voicing it.” Prince v. Massachusetts (1944). And that’s what the homeschooling Romeike family thought when they escaped to the U.S. from Germany and sought asylum in 2008, and what the immigration judge thought when he granted said asylum. But in 2010, the Department of Homeland Security disagreed, appealed the Romeike’s case, and convinced immigration officials that Germany’s “prosecution” of religious homeschoolers wasn’t “persecution” of religious homeschoolers. (This is, of course, the same DOJ that argued to the U.S. Supreme Court that churches are the same as bowling clubs when it comes to the First Amendment. Hosanna Tabor v. EEOC (2012).)

As a part of its argument, DOJ actually defended Germany’s thought-policing of its citizens’ children as a “generally applicable” law that the U.S. should respect in the same way that it respects prosecution of tax-dodgers. But the overwhelming majority of individuals who are burdened by the law are religious minorities. Thus, setting aside the offensiveness of the comparison between tax fraud and religious liberty, even if Germany’s law is generally applicable, it is so only in the way that a generally applicable “tax on wearing yarmulkes” is really just a “tax on Jews.” Bray v. Alexandria Women’s Health Clinic (1993).

Germany gave the game away when it admitted that its prohibition on homeschoolers was to limit the “religiously motivated” elements of society that didn’t want to dance to the state’s tune. In fact, the German high court made this discrimination against religious believers explicit when it defended Germany’s decision to allow job-based homeschooling: “[T]he differences between those who are ‘school refusers’ for religious reasons, and children who are exempt from compulsory school attendance because their parents, due to their occupation, do not have a firm residence, are of such a nature and such a weight that they justify unequal treatment.” In other words, if your job makes you homeschool your kids, that’s okay, but if your God makes you homeschool, the government will take your kids, fine you out of existence, and throw you in jail. Yet the Department of Justice is defending that as an appropriate “prosecution” that the state may use to entrench the “correct world view” in its citizens.

A three-judge panel of a federal court of appeals agreed with the DOJ, finding that Germany’s policy was neutral toward religion, applied generally to all German citizens, and thus was not a basis for asylum. While immigration law is notoriously tricky, and while the court clearly indicated that it wasn’t sanctioning Germany’s treatment of homeschoolers, that ruling seems incorrect for two reasons.

First, the federal court’s crucial “neutrality” conclusion simply does not grapple with the German high court ruling; it doesn’t even mention it. Again, Germany’s highest court said that the whole reason that the law exists is to stamp out religious “parallel societies.” To my mind, the German court’s ruling makes it impossible to treat this Nazi-derived law as anything approaching neutral.

Second, the federal court looked at the occupation exemption for other homeschool families and found that the government still exercised some control over those homeschool curriculums. So the court concluded that the Romeikes were asking for something more than what those state-approved homeschoolers got. But again, this ignores the German high court’s open admission that the law does treat secular homeschoolers and religious homeschoolers unequally. And, practically speaking, the German court was right. As any family knows, where children learn, and who they learn from, affects what children learn.

The Romeikes have asked that the full appellate court grant en banc review of the case. Here’s hoping they do. Germany is actively seeking to prevent the Romeikes, and others like them, from exercising their fundamental right to live their faith. And that is precisely why this nation has asylum law in the first place: So that we can serve as a refuge for those who’ve been denied their most fundamental human rights.