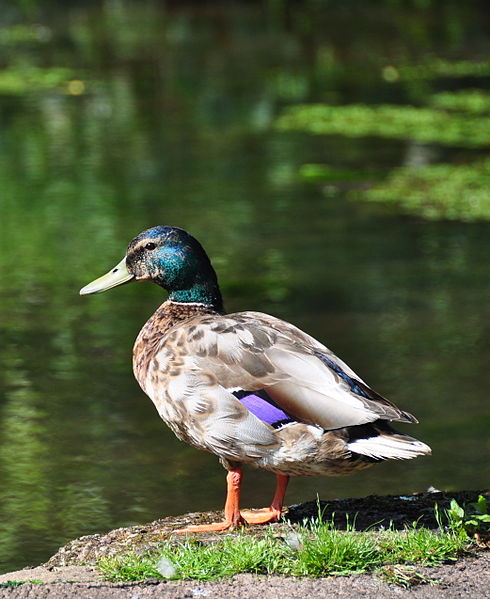 By Eric Rassbach, Deputy General Counsel at the Becket Fund for Religious Liberty

One of the many interesting things about the Sebelius v. Hobby Lobby case now pending at the Supreme Court is the government’s position that once a group of people organized as a corporation decides to seek a profit, it is impossible for them to engage in religious activity. In the government’s view, once you earn a dollar, you can’t be religious anymore. Religion and work are like oil and water — they can’t mix.

The recent public discussion of the Duck Dynasty show, the religious Robertson family it depicts, and the controversy over the remarks of the Robertson family patriarch shows just how absurd the government’s position in Hobby Lobby is. It is abundantly clear that the Robertsons engage in religious activity, both in how they run their Duck Commander family business and how they engage in the business activity of appearing on a reality TV show. In both instances, the Robertsons are engaging in both business and in religious activities at the same time. The two can’t be separated. Indeed, the show ends each time with a public prayer by the Robertson family members. If both common sense and cable TV say that religion and work can mix, it’s safe to say that the government’s position is extreme.

And it’s not the first time Solicitor General Don Verrilli has taken this same extreme position. In Hosanna-Tabor Evangelical Lutheran Church and School v. Equal Employment Opportunity Commission, the Solicitor General made a similar argument that the activities of a teacher at a Lutheran school could be neatly separated into categories called “religious” and “secular.” The Supreme Court mocked this argument, saying that the controversy could not be “resolved by a stopwatch” and called the Solicitor General’s argument “extreme.” The truth is, religious activity can’t be neatly compartmentalized and separated out from the rest of life. The Solicitor General is wrong to continue pushing this flawed idea.