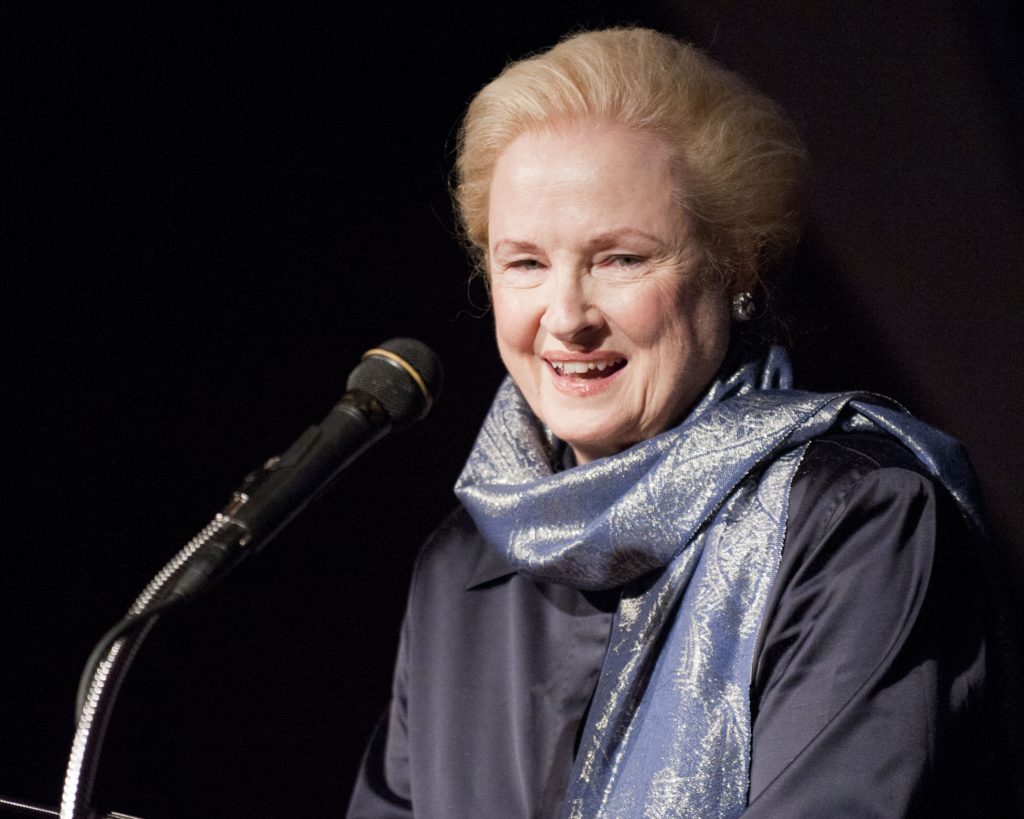 The Becket Fund for Religious Liberty is pleased to announce that Harvard Law Professor, constitutional scholar, and Becket Fund Board of Directors member, Mary Ann Glendon, has been appointed to the United States Commission on International Religious Freedom (USCIRF).

“USCIRF welcomes Mary Ann Glendon, said Ambassador Jackie Wolcott, Executive Director of USCIRF. “Given her remarkable depth of knowledge, experience, and commitment, I am confident that she will be a great asset to our Commission and its mandate, helping us advance the cherished right of freedom of religion or belief around the world and support its integration into our country’s foreign policy and national security strategy.”

Mary Ann Glendon is the Learned Hand Professor of Law at Harvard University and President of the Pontifical Academy of Social Sciences, and former U.S. Ambassador to the Holy See. She writes and teaches in the fields of human rights, comparative law, constitutional law, and political theory. Glendon is a member of the American Academy of Arts and Sciences since 1991, the International Academy of Comparative Law, and a past president of the UNESCO-sponsored International Association of Legal Science. She served two terms as a member of the U.S. President’s Council on Bioethics (2001-2004), and has represented the Holy See at various conferences including the 1995 U.N. Women’s conference in Beijing where she headed the Vatican delegation. Glendon has contributed to legal and social thought in several articles and books, and has lectured widely in this country and in Europe.

Comprised of nine commissioners, USCIRF is an independent, bipartisan federal body that is principally responsible for reviewing the facts and circumstances of violations of religious freedom internationally and making policy recommendations to the President, Secretary of State, and Congress. USCIRF offers policy recommendations to improve conditions at the critical juncture of foreign policy, national security, and international religious freedom standards. The President and leadership of both political parties in the Senate and House of Representatives appoint USCIRF Commissioners.

To interview a USCIRF Commissioner, contact Samantha Schnitzer at SSchnitzer@uscirf.gov or 202-786-0613.