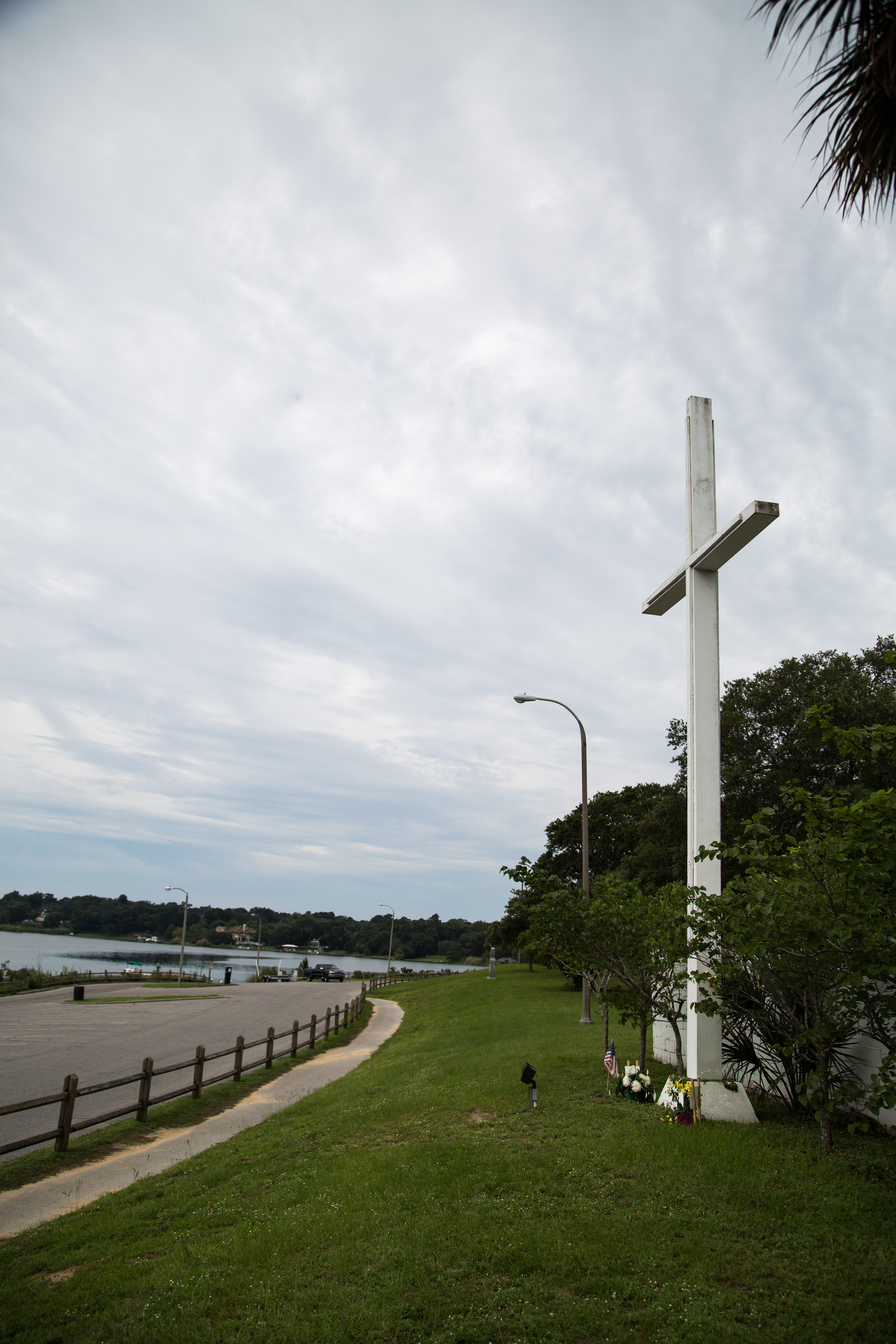 WASHINGTON, D.C. – The Mayor and City of Pensacola, Florida, today will ask a federal court to protect a cross memorial that has stood in a city park for over 75 years. Last week in Kondrat’yev v. City of Pensacola the court ordered the cross to be removed by July 19 because it is a religious symbol. The case presents important questions of the relationship between church and state, and the city has retained Becket, a nationally recognized non-profit religious liberty law firm, to handle the appeal for the city free of charge.

A wooden cross was first placed in Pensacola’s Bayview Park in 1941 by the local chapter of the Junior Chamber of Commerce (Jaycees)—a private, civic, nonprofit organization—as the United States prepared to enter World War II. The original wooden cross was replaced with the current cross by the Jaycees in 1969. For decades, the Jaycees and other groups have hosted community events at the memorial, including Veteran’s Day and Memorial Day remembrances. Today it continues to serve as a gathering place for both religious and nonreligious groups within the Pensacola community as a significant symbol of the city’s history.

“The Bayview cross has played an important role in the history of Pensacola for over 75 years,” said Ashton Hayward, mayor of Pensacola. “We have a rich and diverse history that is worth celebrating. The Constitution doesn’t require us to erase our history just because part of that history is religious.”

Bayview Park consists of 28 acres overlooking the scenic Bayou Texar. In addition to a cross in the northeast corner of the park, there is a senior center, amphitheater, two dog parks, tennis courts, a bocce ball court, playground, multiple boat ramps and docks, and a memorial to a local citizen who died in a waterskiing accident.

“The Supreme Court has repeatedly said that the government can recognize the religious aspects of our history and culture without violating the Constitution,” said Luke Goodrich, deputy general counsel at Becket, which is defending the City of Pensacola. “We expect the city will win this case.”

Becket, which is representing the city free of charge, also successfully defended a statue of Jesus in Montana memorializing soldiers who died during World War II. Today the city is filing a motion asking the court to allow the cross to remain in place while the city appeals. The city is represented in the trial court by J. Nixon Daniel, III, and Terrie L. Didier of Beggs & Lane. A ruling on the motion is expected before July 19.