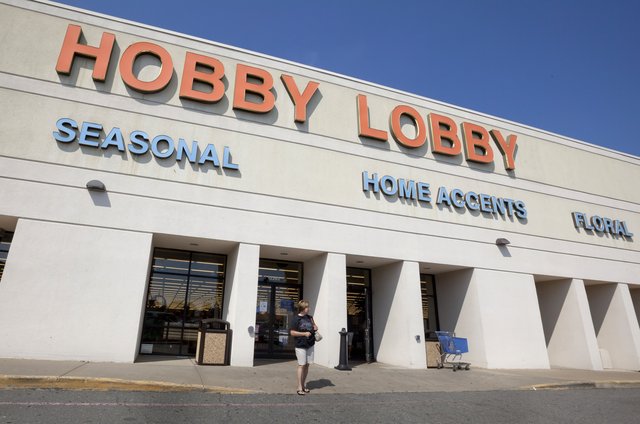 “Every American who loves freedom should shudder at the precedent the government is trying to establish by denying Hobby Lobby the full protection of the First Amendment. This case is nothing less than a landmark battle for America’s FIRST freedom, the freedom of religion and the freedom from government intervention in matters of conscience. Religious liberty is often called our “First Freedom” because it is the first phrase of the first sentence of the First Amendment of our Bill of Rights. Freedom to practice your religion is listed before the freedom of speech, freedom of the press, freedom to assemble, and the right to bear arms. The first American settlers, Pilgrims, came to America for this very reason – seeking the freedom to PRACTICE their religion, which they were denied in Europe. This is the freedom that made America unique from all other nations.

Today, the government has tried to reinterpret the First Amendment from freedom to PRACTICE your religion, to a more narrow freedom to worship, which would limit your freedom to the hour a week you are at a house of worship. This is not only a subversion of the Constitution, it is nonsense. Any religion that cannot be lived out … at home and work, is nothing but a meaningless ritual.

Some flippantly say ‘A business cannot be a Christian’ but the truth is, every business is either moral or immoral, ethical or unethical, depending the values they base their business on. When the government starts coercing businesses to violate their religious, moral, and ethical values, that is a flagrant violation of our Constitution.

I predict that the battle to preserve religious liberty for all, in all areas of life, will likely become the civil rights movement of this decade. If it takes a popular movement to reign in overreaching government, then Hobby Lobby’s courageous stand, in the face of enormous pressure and fines, will likely be considered the Birmingham bus boycott, where good citizens finally got fed up with having their rights trampled on, and decided to challenge those who favor conformity over freedom.

Regardless of your faith, you should pay attention to this landmark case, and pray for a clear victory for freedom of conscience.”