New York City targets Orthodox Jews — again Perhaps it is time for the citizens of New York to issue a new remonstrance to government officials who are targeting the religious minorities of today. 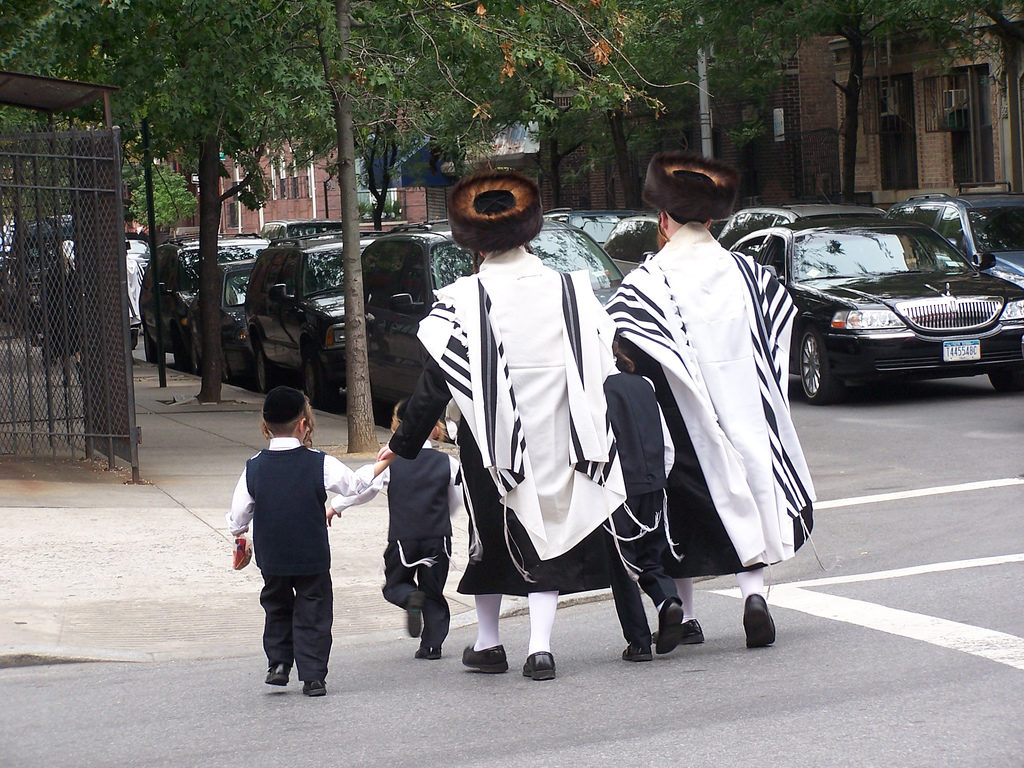 The New York Yankees may be attempting to trademark the term “Evil Empire,” but the government of New York City is making a strong bid for true ownership of the name. The City government’s latest foray into regulatory excess is its lawsuit against Hasidic Jewish businesses in Brooklyn that post signs asking customers not to enter the shop if they are not dressed modestly, for instance not wearing shoes or showing a bare midriff. The City’s lawsuit claims that these mom-and-pop operations are violating City ordinances against gender and religious discrimination.

As a legal matter, these lawsuits verge on the silly. The signs make no distinction on the basis of gender or religion–both men and women, Jews and non-Jews have to wear shoes. Nor has the City offered any evidence that a customer has ever been turned away from one of these stores on that basis. Indeed, the City has yet to explain how these modest requests for modesty differ in any significant way from the ubiquitous “No Shoes – No Shirt – No Service” signs everyone knows. Nor can the City’s spurious interest in allowing the barefoot to shop in Brooklyn outweigh the interest of religious business owners in running their businesses in accordance with their beliefs.

But there is a more sinister side to the story. This bureaucratic targeting of Orthodox Jewish businesses is similar to another ongoing City effort to target a subset of the Orthodox Jews — the City Health Department’s unprecedented attempt to enlist Orthodox religious officials in its efforts to regulate the Jewish practice of circumcision. This regulatory intrusion into the zone protected by religious liberty has drawn its own lawsuit from Jewish religious organizations who want to keep the City out of religious ceremonies; it will likely be heard at the federal Second Circuit Court of Appeals later this year.

Why all the targeting? One suspects it may have something to do with the significant demographic changes going on in New York City’s Jewish population. Because of differing birth and adherence rates, the future of Judaism in New York City increasingly appears to be Orthodox. Indeed, at least 64% of Jewish children in the New York City area are Orthodox. It may be that unreasoning fear of this coming demographic change is what is driving recent efforts to use the power of government to suppress Orthodox religious practices.