"Native American Heritage Month: Much to Celebrate, Much to Defend" By Stephanie Keenan 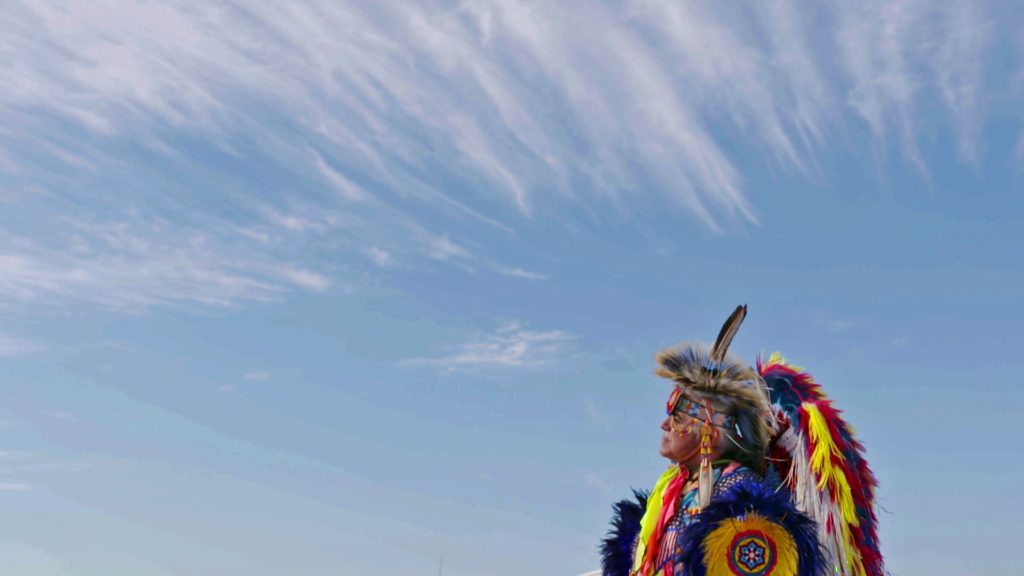 November is National American Indian Heritage Month. So this month, we celebrate not only Guy Fawkes Night, Veterans Day, and Thanksgiving – but also the Native American culture.

For over a decade, the Becket Fund has actively defended the religious freedom of Native Americans. We currently represent members of the Klickitat and Cascade Tribes of the Yakima Nation in a case that calls government bureaucrats to account for the desecration of sacred burial grounds. We have urged government officials to protect the right of Native Americans to wear long hair or a symbolic headband in accordance with their faith. We have also filed legal briefs defending the right of Native American tribes to practice centuries-old religious ceremonies at sacred sites like the Medicine Wheel and Devil’s Tower National Monument in Wyoming.

This November, we are also standing up for Mr. Robert Soto, an eminent feather dancer and Lipan Apache religious leader who is being punished for his faith. In 2006, Mr. Soto attended a powwow – a traditional religious ceremony involving drumming, dancing, and Native American dress – but a federal agent cut the celebration short when he noticed the religious leader was wearing eagle feathers. The agent claimed that Mr. Soto was not a member of a “federally recognized tribe,” and therefore cannot possess eagle feathers. Mr. Soto was then interrogated and threatened with criminal prosecution unless he surrendered his feathers.

Mr. Soto is a member of the Lipan Apache Tribe, which is recognized by historians, sociologists, and the State of Texas – but not by the federal government. Thus, while museums, scientists, zoos, farmers, and millions of others are allowed to possess eagle feathers, Mr. Soto – a renowned feather dancer and ordained American Indian religious leader – cannot.

This November, let us remember the history and heritage of Native Americans, who have already suffered centuries of persecution, confiscated property, and criminal prosecution. It isn’t the 1800s anymore. Mr. Soto, like all Americans, deserves his religious rights.

So this November, let’s hope he gets his feathers.