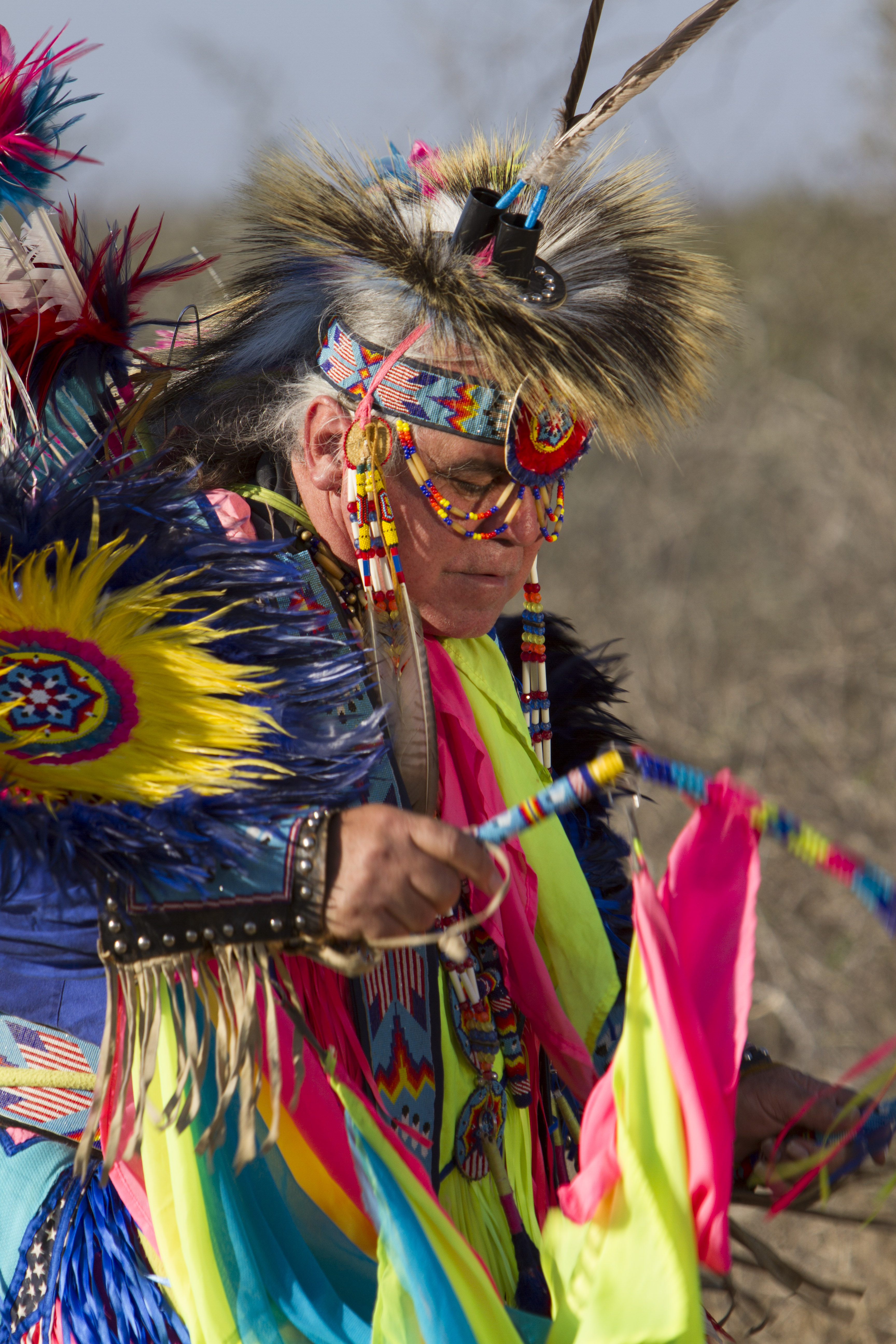 WASHINGTON, D.C. – Native American feather dancer Robert Soto asked the federal government today to end its criminal ban on using eagle feathers for religious worship, invoking his landmark court victory in a formal rulemaking petition to be filed with the Department of the Interior today.

In 2006, an undercover federal agent raided Pastor Soto’s powwow, detained him, and confiscated his eagle feathers, threatening him with fines and imprisonment. Pastor Soto, represented by Becket, fought back in court and won a historic victory allowing him and over 400 members of his religious organizations to use eagle feathers in their religious worship. Pastor Soto and Becket are now asking the government to extend the same treatment to all Native Americans so that no sincere religious believers are ever prosecuted again simply for using feathers to practice their faith.

“No Native American should have to live in fear that the federal government will raid their religious gathering and punish them for peacefully using eagle feathers in their religious faith,” said Pastor Soto. “I’m grateful to God that the federal government acknowledged it violated my rights, and I want to see the same rights protected for my children, grandchildren, and all Native Americans.”

Eagle feathers play a central role in many Native American religious practices, including smudging rituals, traditional religious dances, and prayers. Without feathers many of these practices become impossible. Yet the government’s policies are so restrictive that they ban any Native American who is not enrolled in a federally-recognized tribe from ever possessing a single protected feather. At the same time, the government allows thousands of eagles to be killed by wind farms and power companies each year.

“Under current law, a grandmother who bestows an eagle feather on her grandson to honor his college graduation turns them both into criminals,” said Adèle Keim, counsel at Becket. “A member of a state-recognized tribe who simply picks up a molted feather from the ground and uses it in prayer is subject to prosecution. It’s long past time for this to change.”

Under the settlement agreement in Pastor Soto’s case, the Department of Interior is required to issue a notice in the Federal Register requesting public comment on the petition and to make a decision on the petition within two years of its submission.