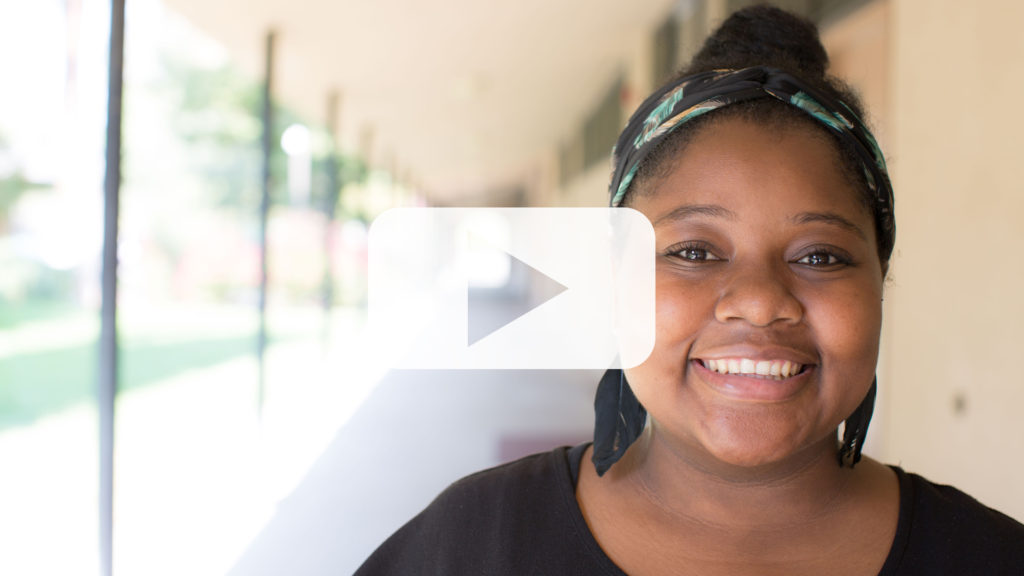 Videos featuring the personal stories of minority college students who would be harmed if California politicians pass SB 1146 were shared with over 15 million California voters yesterday. In the videos, the students explain how SB 1146 will take Cal Grants from lower-income students who, like themselves, attend California colleges with religious affiliations.

The videos are featured on a website launched last week that explains how SB 1146 victimizes poor African-American and Latino students. Over 100,000 California voters have already added their names to a petition opposing SB 1146 for its unfair harm to minority students.

Three out of four Cal Grant recipients at religious colleges are low-income minorities. By cutting off their ability to use Cal Grants at religious colleges, SB 1146 would push minorities out of religious schools that do a better job of graduating minorities and into failing state schools. For example, Fresno Pacific University graduates over 70 percent of Latinos within 4 years, compared to the California State University system that graduates only 10 percent. And because state schools are heavily subsidized, taxpayers would end up paying about $100 million more per year for less quality education.