Message to Sixth Circuit: Keep IRS Away from Church Pension Plans Hostile lawyers try to upend 297-year-old tradition by seizing millions that should be healing the poor 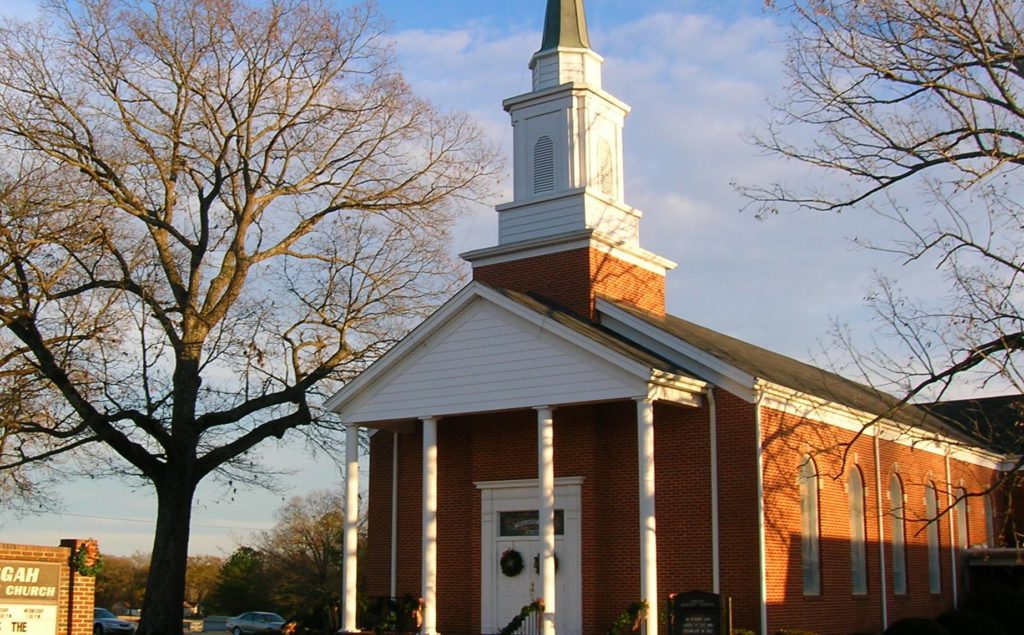 Washington, DC – Can class action lawyers squeeze millions of dollars out of non-profit hospitals trying to live out their faith and serve the poor? Not if we can help it. That’s why Becket and counsel from Gibson, Dunn & Crutcher, LLP, urged the Sixth Circuit Court of Appeals Wednesday to reject novel attacks on an almost 300-year-old tradition of keeping government officials—including the IRS—out of church pension plans.

“It takes a particularly Scroogelike view of the law to think that millions of dollars meant to help the sick and the poor ought to line the pockets of class action lawyers instead,” said Eric Rassbach, Deputy General Counsel for Becket. “Federal pension law is meant to protect the weak, not enrich the strong.”

For almost three centuries, churches and their agencies—like Ascension Health, the Catholic hospital system that has been sued in this appeal—have been free to provide employee retirement benefits without government interference. In past years, Congress strengthened that tradition by exempting church pension plans from certain federal pension laws; that exemption, which shields churches from the burdens of costly federal pension requirements designed for for-profit businesses, are now under attack.

If the lawyers seeking to upend church-plan exemptions succeed, non-profit Catholic, Lutheran, and United Church of Christ hospitals will have to pay out millions to lawyers that would otherwise go to treat the sick, the dying, and the poor. Worse still, those same attorneys have launched a carefully coordinated nation-wide campaign to convince courts of the absurd position that the Constitution’s ban on government-run churches requires the government to decide whether religious hospitals treating the sick and poor are really engaged in religious activity.

Becket was represented pro bono on the amicus brief by Helgi Walker, Robert Dunn, and Rebekah Ricketts of prominent global law firm Gibson, Dunn & Crutcher, LLP. Walker stated, “We were happy to help by making the case that church pension plans have operated free from government interference for centuries, and that legislative protections for those plans do not offend the Constitution.”