Media Advisory: Supreme Court to decide whether New Jersey police officer has right to pick-up campaign sign Case could have major repercussions on First Amendment freedoms of speech and assembly 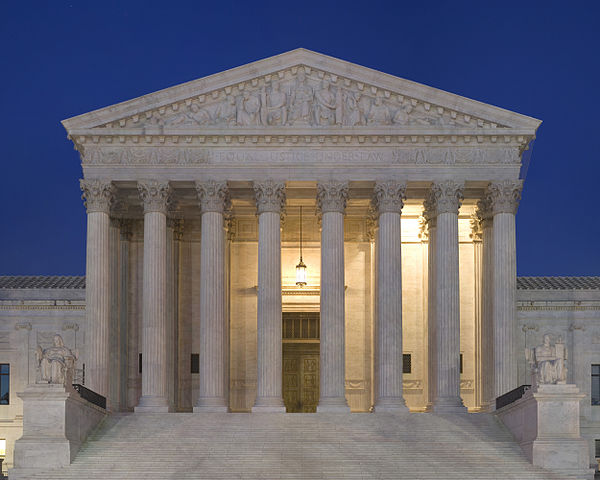 WASHINGTON, D.C. – The U.S Supreme Court will hear oral arguments this Tuesday, January 19, 2016, in Heffernan v. City of Paterson, a case involving Jeffrey Heffernan, a New Jersey police officer. Officer Heffernan was demoted for picking up a political campaign sign for his bedridden mother. An assistant to Paterson’s mayor saw Officer Heffernan with the sign —which was for the mayor’s political opponent— leading to Officer Heffernan’s demotion.

The City freely admits it demoted Officer Paterson for picking up the sign. However it says that because City officials wrongly thought the sign was for Officer Heffernan rather than his mother, no First Amendment rights are involved. Surprisingly, the Third Circuit Court of Appeals accepted this ignorant defense, leading the Supreme Court to take up the case.

Becket attorneys will be available for comment immediately following the argument.