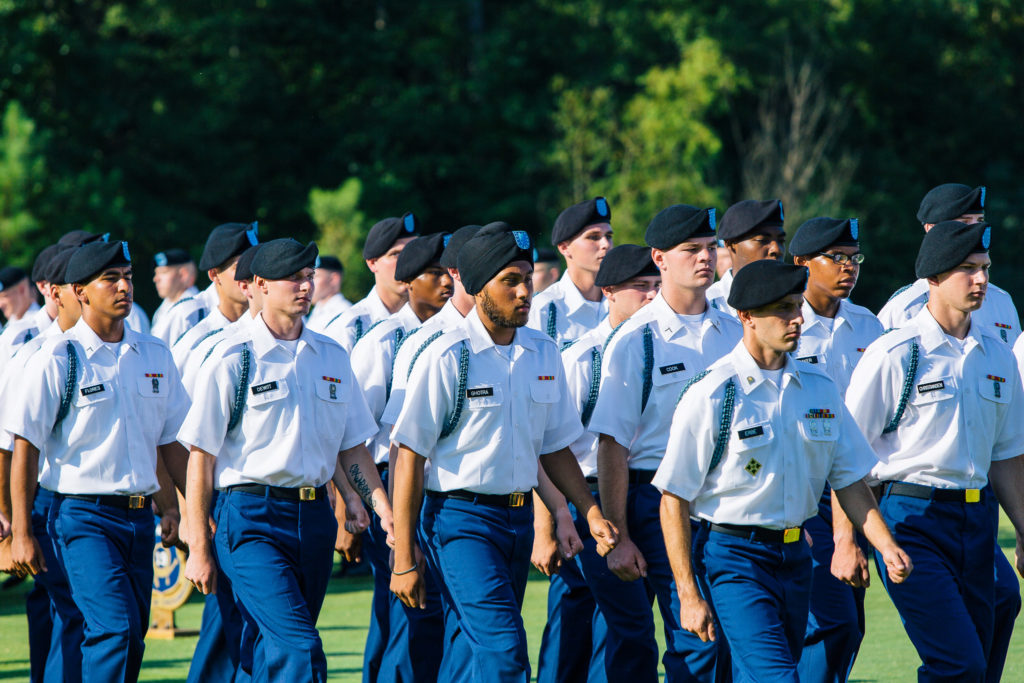 WASHINGTON, D.C. – McDermott Will & Emery will receive Becket’s 2017 Legal Service Award for outstanding contributions to religious liberty. Since 2009, McDermott has donated thousands of hours and more than a million dollars in attorneys’ fees advocating with the Sikh Coalition to end religious discrimination against Sikh Americans who wish to serve in the U.S. military. McDermott will be presented with the award at Becket’s annual Canterbury Medal Gala on May 4 in New York City.

Despite a storied history of valiant military service, including in the United States from at least World War I through the Vietnam War, observant Sikhs have been almost entirely excluded from the U.S. military for the last thirty-five years due to tightened grooming regulations issued in 1981 that prohibited them from maintaining their religiously mandated turbans, unshorn hair, and beards (watch video). In 2015, McDermott partnered with Becket and the Sikh Coalition to file two lawsuits on behalf of four Sikh soldiers for the right to serve with their articles of faith intact.

“McDermott is a leader among law firms in defending civil rights,” said Montserrat Alvarado, executive director of Becket. “Its work to end religious discrimination in the military has been indispensable not only for Sikh Americans, but for all soldiers whose faith sustains them in their service to our country.”

The two lawsuits capped more than six years of tireless effort by McDermott laying the groundwork to show that allowing Sikhs to serve without relinquishing their articles of faith would enhance, not hamper, the Army’s mission. Through McDermott’s initial efforts with the Sikh Coalition, led by partner Amandeep Sidhu, the Army granted three observant Sikhs individual religious accommodations to serve in the Army. The lawsuits sought the same right for all Sikhs and culminated in new regulations issued in January 2017, presumptively allowing Sikhs to serve without having to forfeit their faith.

“We are honored by this award and what it symbolizes for the Sikh community at large,” said Guy Collier, a partner at McDermott, Will & Emery, who spearheaded the firm’s work on behalf of Sikh Americans. “Our partnership with Becket and the Sikh Coalition symbolizes the importance of religious freedom for all and the good that can be accomplished through attorneys’ pro bono services.”

For more information please contact Melinda Skea at mskea@becketlaw.org or 202-349-7224. Interviews can be arranged in English, Chinese, French, German, Portuguese, Russian, and Spanish.

Becket is a non-profit, public-interest law firm dedicated to protecting the free expression of all religious traditions and has a 100 percent win-rate before the United States Supreme Court. For over 20 years, it has successfully defended clients of all faiths, including Buddhists, Christians, Jews, Hindus, Muslims, Native Americans, Sikhs, and Zoroastrians (read more).