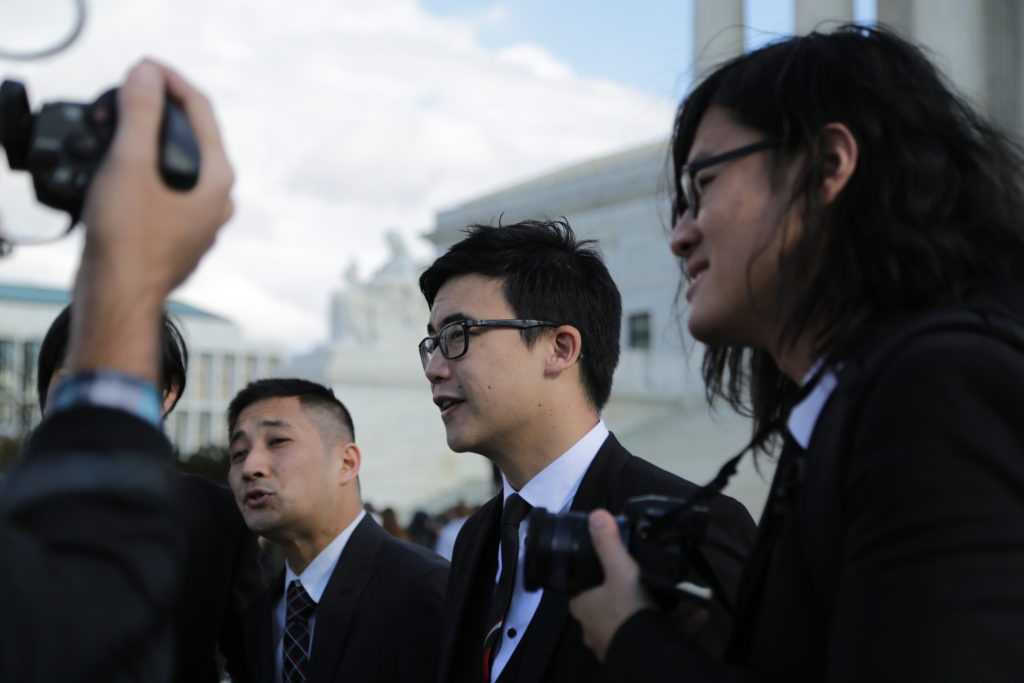 WASHINGTON, D.C. – The U.S. Supreme Court championed free speech today, ruling unanimously 8-0 in Matal v. Tam for The Slants, an Asian-American rock band. In 2011, the government rejected the band’s trademark application because their name was deemed “too offensive.” Today’s Court ruling bolsters the First Amendment’s protections of free speech, even speech that offends.

In 2011, Simon Tam, a political activist and lead musician of The Slants, tried to register the name of his band in the federal trademark system but the government rejected his application because “Slant” was deemed too derogatory to Asian Americans. Tam, who is Asian American, challenged the decision in court and won. The government then appealed to the U.S. Supreme Court, which today ruled in his favor. Last year, Becket filed a friend-of-the-court brief on his behalf highlighting that the “no disparagement” rule for religious speech is incompatible with true religious freedom, since one person’s blasphemy is often another person’s article of faith.

“The government defends free speech around the world because it knows when free speech is threatened, religious minorities suffer,” said Hannah Smith, senior counsel at Becket, a non-profit religious liberty law firm. “Whether politically correct or not, speech should be protected here at home as well as abroad.”

For more than a decade, Becket and the U.S. government have fought laws banning “insulting” and “defaming” religious speech at the United Nations and in places like Pakistan, Indonesia, and Australia, where minority groups are silenced and marginalized for expressing their beliefs. These blasphemy laws are widely abused to target religious minorities like Asia Bibi, the Pakistani Christian woman sitting on death row for allegedly insulting the Prophet Mohammed. The U.S. government has long opposed blasphemy laws that ban offensive speech against beliefs and institutions abroad, yet here at home has blocked allegedly “disparaging” names from the federal trademark system.

In its ruling, the court stated: “We now hold that this provision violates the Free Speech Clause of the First Amendment. It offends a bedrock First Amendment principle: Speech may not be banned on the ground that it expresses ideas that offend.”

“When it comes to religious speech, one person’s blasphemy is often another person’s testimony. No government should have the power to punish speech to protect beliefs, institutions, or people from criticism,” said Smith.

Tam is represented by Eugene Volokh and Stuart Banner of the UCLA School of Law Supreme Court Clinic, and John Connell of Archer & Grenier, P.C. Last December, Becket told the Supreme Court that the U.S. government should practice at home what it preaches abroad: free speech for all, even speech that offends.