BREAKING: Little Sisters of the Poor get their day in Penn. court - Becket
Skip to Content
Press Release

BREAKING: Little Sisters of the Poor get their day in Penn. court Appeals court swats down Attorney General Shapiro’s attempt to keep nuns out of case deciding their rights 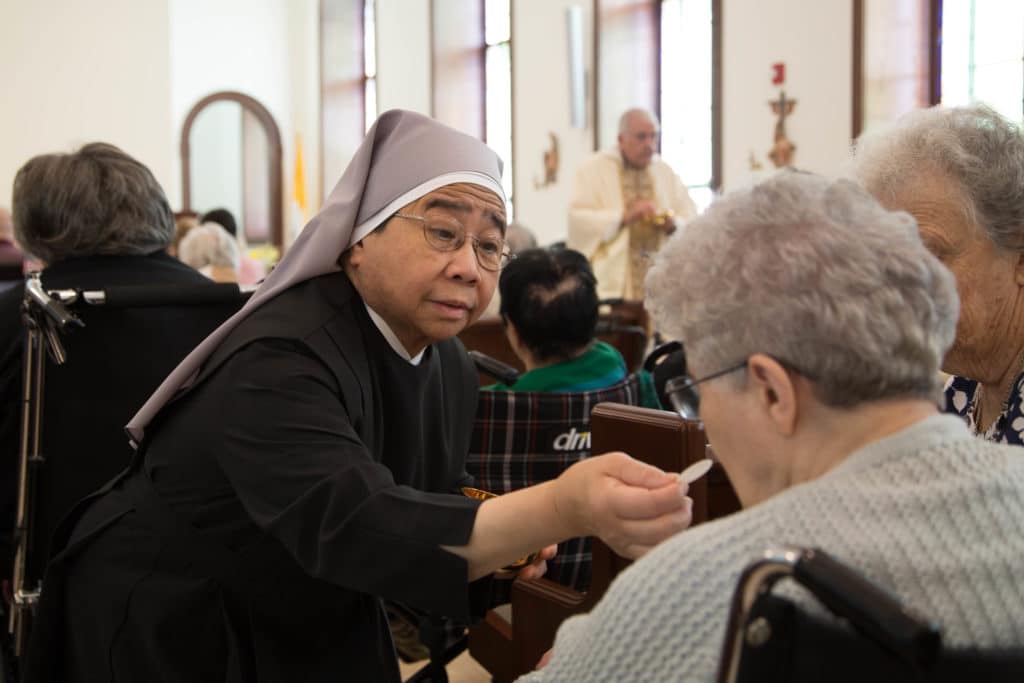 WASHINGTON, D.C. – The Little Sisters of the Poor have won the right to defend themselves against a new lawsuit by Pennsylvania Attorney General Josh Shapiro. The lawsuit, which would take away the nuns’ religious exemption from a Health and Human Services (HHS) rule, would mean they once again face the dilemma of providing services like the week-after pill in their health plan against their faith or pay millions in government fines. The Little Sisters asked a lower court to let them defend themselves against the lawsuit, but in December the court kept them out of the case after objections from AG Shapiro. Today, an appeals court overruled that decision and said the Little Sisters should be allowed to defend their rights.

In early October, HHS issued a new rule that protects religious non-profits like the Little Sisters of the Poor from providing services like the week-after pill in their healthcare plans in violation of their faith. This meant their four-year legal ordeal was close to an end. But shortly after, the state of Pennsylvania sued to take away the Little Sisters’ religious exemption. Represented by Becket, the Little Sisters went back to court to ensure that they can continue their vital ministry of caring for the elderly poor without violating their faith.

“We pray that soon this trying time will be over; that the court will rule as the Supreme Court ruled in 2016 that the government doesn’t need us to provide these services to women. As Little Sisters of the Poor, all we want is to follow our calling of serving the elderly poor,” said Mother Loraine Marie Maguire of the Little Sisters of the Poor (watch her full statement from the court here.)

The Little Sisters have long argued that it was unfair to exempt big businesses—such as Exxon, Chevron and Pepsi—and even government-run health care plans, but threaten the Little Sisters with millions of dollars in fines. Pennsylvania’s lawsuit seeks to impose those fines on religious charities, even though the state never challenged the Obama administration’s exemptions for big businesses.