Link: Website for the Little Sisters of the Poor 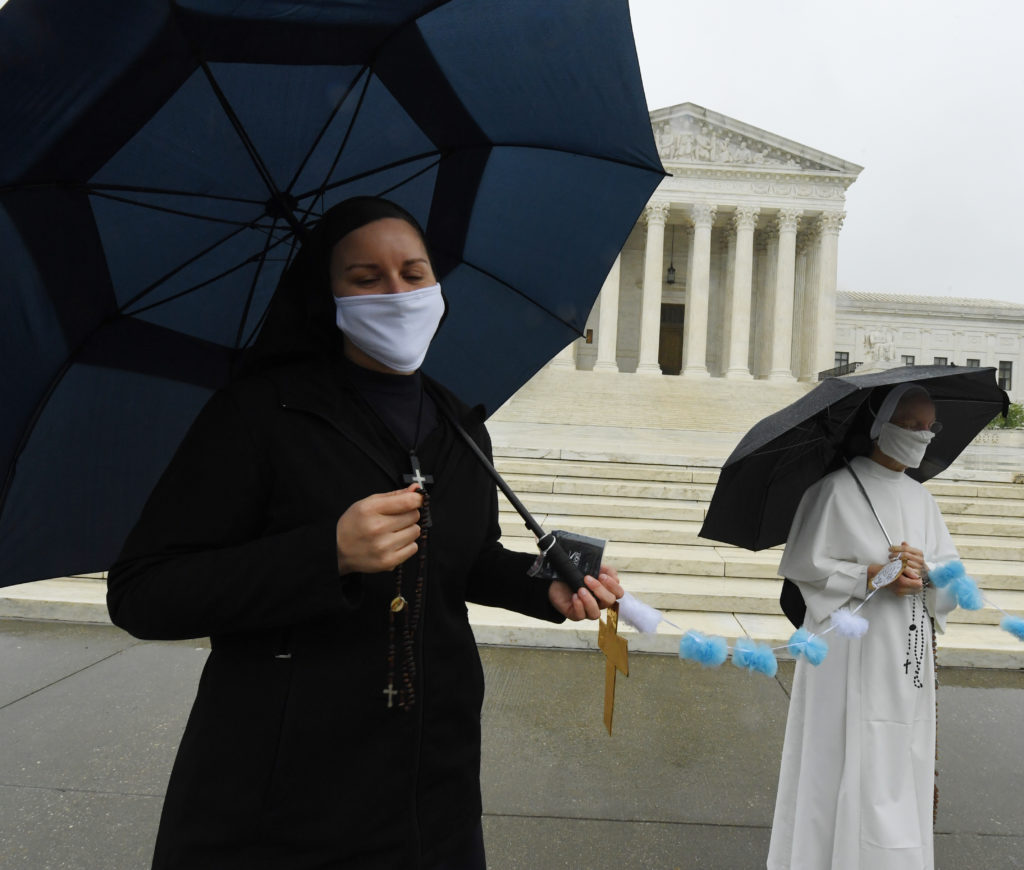 This morning, it was made clear that Pennsylvania takes an even stingier view of the government’s ability to make religious exemptions than the Obama administration did, denying that the Affordable Care Act even gives the government authority to exempt churches.

“We are hopeful that the Court will protect us as it did in 2016 and eager to be rid of this legal trouble which has hung over our ministry like a storm cloud for nearly a decade,” said Mother Loraine Marie Maguire of the Little Sisters of the Poor. “In the midst of the COVID-19 pandemic, when the lives of our residents face a real and imminent threat, we are more eager than ever to be able to care for our residents without being harassed by governments.”

“The Court has ruled in the Little Sister’s favor twice before, recognizing what was obvious from the very beginning—that the federal government doesn’t need nuns to help it distribute contraceptives and that forcing them to participate is plainly unconstitutional,” said Mark Rienzi, president of Becket. “We hope that the Supreme Court ends this litigation once and for all.”

For more information or to arrange an interview with a Becket  attorney,  contact Ryan Colby at  media@becketlaw.org  or 202-349-7219. Interviews can be arranged in English, Chinese, French, German, Portuguese, Russian, and Spanish.