Let the Little Sisters be Sisters By Daniel Blomberg, Legal Counsel at The Becket Fund for Religious Liberty 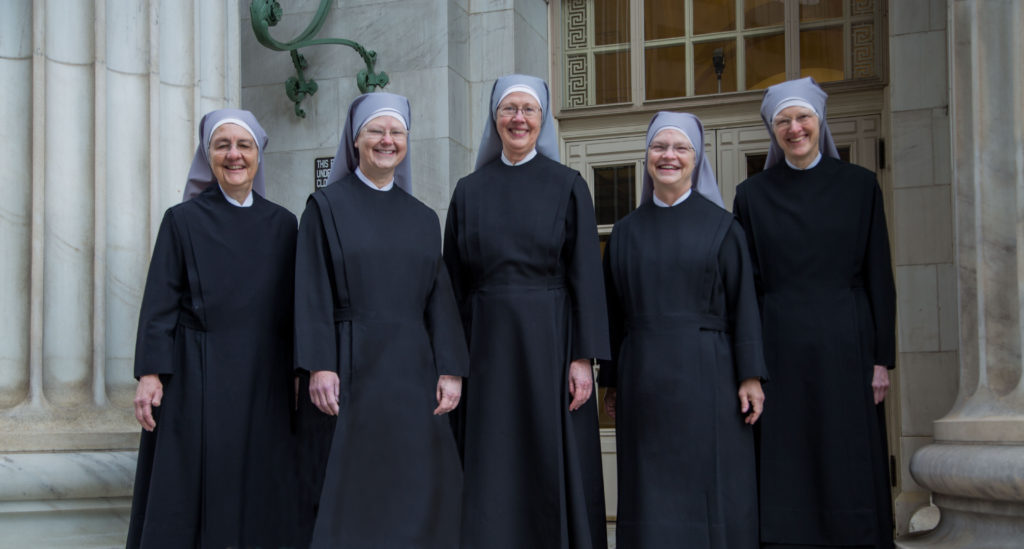 By Daniel Blomberg, Legal Counsel at The Becket Fund for Religious Liberty

But after almost 175 years of ministry to the elderly, the federal government demanded that the Little Sisters make a choice: either reject the core of their religious identity by providing drugs and devices that can take innocent human lives, or take millions of dollars away from the elderly poor and pay it to the IRS as the cost of staying true to who they are.

The government allows millions of other Americans, including those who serve at houses of worship, to avoid this impossible choice. But because it doesn’t think that the Little Sisters are sufficiently religious to get an exemption, it refuses to allow them to continue their ministry as they’ve always done it—which has been for longer than the federal government has even had national welfare programs.

So the question is, why can’t the government allow the Little Sisters to serve elderly poor people just like they’ve always done? And why does the government think that an international religious order of nuns that does nothing but minister to the elderly—and in homes that include chapels where religious services are held on a daily basis—isn’t sufficiently “religious” to have their religious beliefs protected?