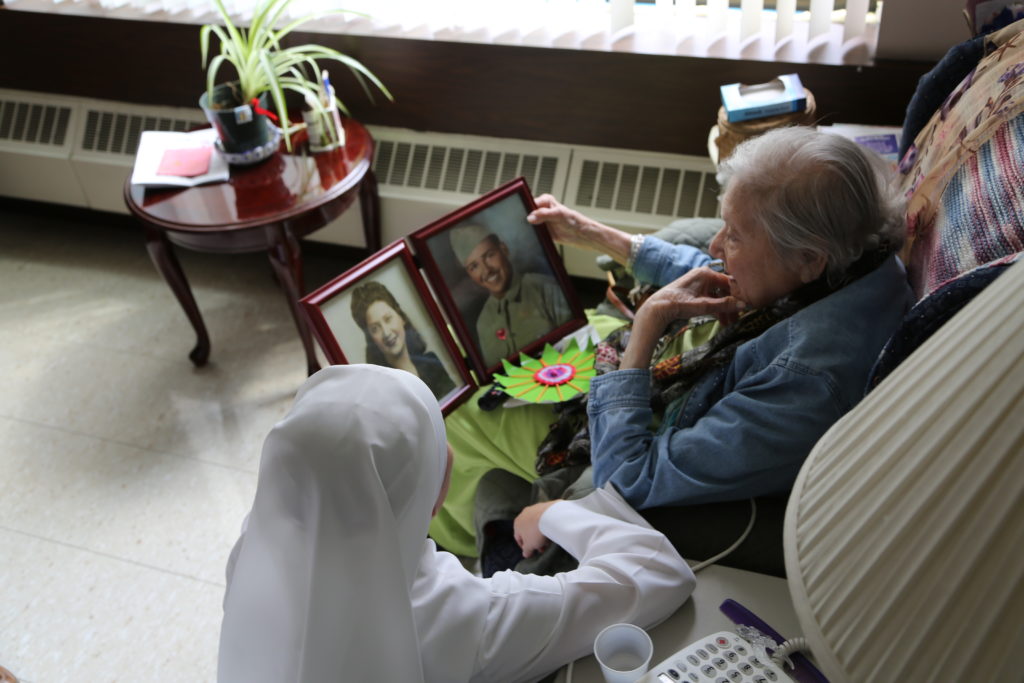 WASHINGTON, D.C. — A diverse coalition of religious leaders representing Jewish, Muslim, Hindu, Native American, Catholic, Protestant, and other faiths will be joined by over 200 Democratic and Republican Members of Congress in filing friend-of-the-court briefs at the United States Supreme Court today on behalf of the Little Sisters of the Poor (view full list).  The briefs are being filed in Zubik v. Burwell, in which the High Court will decide whether the Little Sisters of the Poor and other ministries can be forced to change their healthcare plans to offer drugs that violate their religious beliefs when those same drugs could be made available through the healthcare exchanges.

“It’s easy to support religious freedom for the majority,” said  Dr. Ossama Bahloul, Imam of The Islamic Center of Murfreesboro.  “But the test of America’s commitment to religious diversity and freedom comes when we show we’ll defend minorities and those with whom we do not fully agree.”

“We have great admiration for the Little Sisters who are standing up not just for themselves and the elderly poor they serve but for the rights of all people of faith, including Jews,” said Rabbi Mitchell Rocklin. “Their courage is an example to all of us.” Rabbi Rocklin is a member of the Executive Committee of the Rabbinical Council of America.

“We stand with the Little Sisters because America’s proudest moments have come when the many have joined to defend the rights of the few, and we know too well the real cost when our government ignores its promises and puts expediency above principle,” said  Pastor Robert Soto of the Lipan Apache Tribe in Texas.

“We are overjoyed and deeply grateful for the diverse outpouring of support we have received from such a variety of people and groups,” said Sister Loraine Marie Maguire, Mother Provincial for the Little Sisters of the Poor. “We have been serving the elderly poor for over 175 years and are simply asking the government to allow us to continue our life’s work without being forced to choose between our faith and millions in government fines.”

For more information or to arrange an interview, please contact Melinda Skea at  media@becketlaw.org  or 202-349-7224. Interviews can be arranged in English, Chinese, French, German, Portuguese, Russian and Spanish.