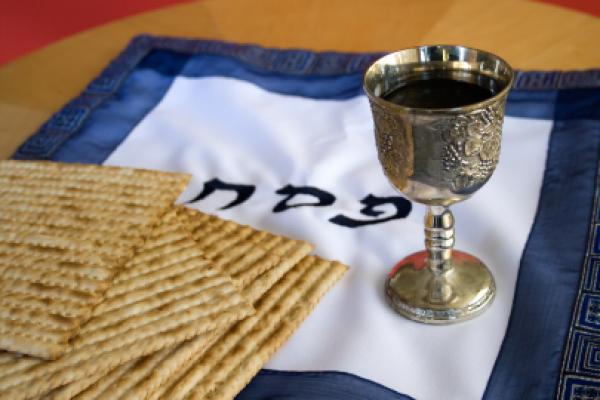 WASHINGTON, D.C. – An Orthodox Jewish inmate won a twelve-year legal battle with the state of Texas Friday, voluntarily dropping his lawsuit after convincing the Texas prison system to provide a kosher diet not only to him, but to all Orthodox Jewish inmates in the state. This win is another one of Becket’s victories on behalf of prisoners’ religious liberty, including the 2014 Supreme Court case Holt v. Hobbs.

The vast majority of states provide Jewish inmates with kosher meals, and studies show that allowing prisoners to practice their faith leads to better behavior in prison and fewer crimes after release. Nevertheless, Texas refused to provide Orthodox Jewish inmates with kosher meals, arguing concerns about cost. So in 2005, Max Moussazadeh sued. The court ruled in Moussazadeh’s favor, concluding that the denial of kosher meals violated his faith and that the cost of kosher meals was “minimal”—“less than .005% of the food budget.” The lawsuit prompted Texas to begin offering a kosher diet to all of the state’s Orthodox Jewish inmates.

“Protecting religious freedom in prison is not only smart, but also the right thing to do,” said Luke Goodrich, deputy general counsel at Becket. “Allowing prisoners to practice their faith results in better behavior in prison and less crime after release—and it respects human dignity.”

Although Texas initially resisted Moussazadeh’s lawsuit, he won important victories in the Fifth Circuit Court of Appeals in New Orleans in 2010 and 2013. After the state began providing a kosher diet for all the state’s Orthodox Jewish inmates, Moussazadeh put the lawsuit on hold until he was released from prison. The suit was finally dismissed on Friday following his release from prison in 2016.

Currently, more than thirty-five states and the federal government provide a kosher diet to observant Jewish inmates. Becket has also won similar kosher diet cases against Florida and Georgia, and assisted in a similar victory against Indiana. In 2015, Becket won a unanimous Supreme Court victory on behalf of a Muslim prisoner in Arkansas seeking to practice his faith in prison.

“At least thirty-five states and the federal government have been providing a kosher diet for years,” said Goodrich. “They have shown that the benefits of respecting religious freedom are worth far more than a few pennies per meal.”

Mr. Moussazadeh was represented by Becket, along with firm Latham & Watkins, LLP.