Today: Historic Florida cross heads back to court Atheists and the city of Pensacola to clash in court over 77-year-old monument 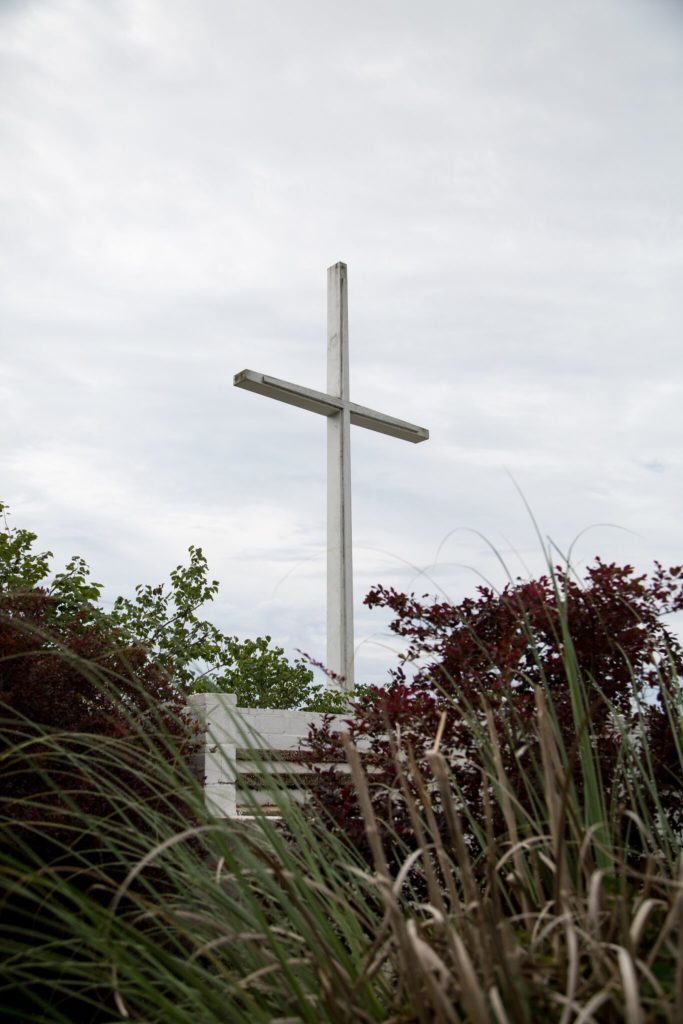 WASHINGTON, D.C. – The city of Pensacola, Florida, will be in court today defending a historic cross in a city park from an atheist lawsuit demanding the cross be torn down. In Kondrat’yev, et al v. City of Pensacola, the city of Pensacola is appealing to the U.S. Court of Appeals for the Eleventh Circuit to protect the 77-year-old cross, which was placed in the city’s Bayview Park in 1941 by a local community service group as the U.S. prepared to enter World War II.

For decades, the cross has been the site of numerous community events, including Veterans Day and Memorial Day services, and today it stands as a symbol of the city’s history and culture along with over 170 other displays in Pensacola’s parks. But in 2016, the American Humanist Association sued the city of Pensacola on behalf of four people – two of whom reside in Canada – who said the cross was “offensive.” Last year a lower court recognized that the Founding Fathers would have “found this lawsuit absurd,” but still ruled that the cross must be torn down. The city, represented by Becket, appealed, arguing that the Constitution does not require the government to strip every religious symbol from the public square (watch this short video to find out why).

Becket attorney and Pensacola mayor will provide statements and be available for comment after the hearing.