Why the "Hawaii Compromise" is No Compromise At All 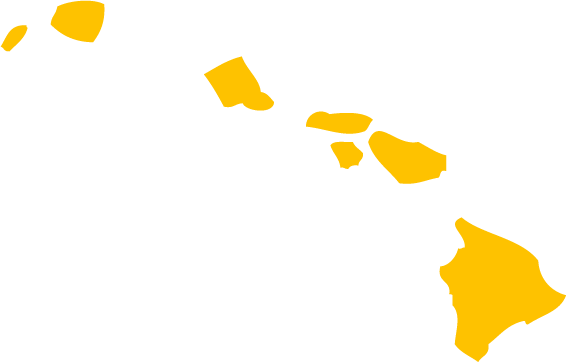 In short, the “Hawaii Compromise” is not a compromise and is not constitutional

Obama Administration officials seem to be scrambling for a way to get out of the anti-freedom stance they took when they imposed the HHS mandate on religious institutions of many faiths. Voices close to the Administration have recently floated as a potential “compromise” that the HHS mandate be changed to something similar to what is done in the State of Hawaii. In Hawaii, religious organizations offering insurance benefits from third-party insurance companies may opt out of including contraception and sterilization, but must tell their employees where they can obtain these drugs or procedures. Religious organizations can opt out of this state law rule by self-insuring or using a federal ERISA plan.

The proposed federal “Hawaii Compromise” is no compromise at all.

First, although the supposed “Hawaii Compromise” may look better than the current HHS mandate, it still isn’t constitutional. A federal version of the Hawaii approach would force religious employers to give instructions to their employees about how and where to obtain abortion-causing drugs and contraceptives. Obviously people who have are prohibited by their faith from paying for such drugs will usually have objections to telling people how to get them too. In both cases, the government is forcing the religious objector to facilitate distribution of the drug. That violates both freedom of religion and freedom of speech.

Second, the “Hawaii Compromise” is actually *worse* in some ways than the current HHS mandate. The current extremely narrow religious exemption at least lets some religious organizations like churches out of compliance entirely. The Hawaii Compromise would appear to impose forced speech requirements even on the small sliver of religious objectors who are already exempt. In that sense, the Hawaii Compromise makes things worse, not better, because it would force churches to instruct their employees on how and where to violate church teachings.

Third, a federal “Hawaii Compromise” would be much worse than Hawaii law itself, because religious organizations can opt out of the Hawaii law by self-insuring or using a federal ERISA plan.

Fifth, the “Hawaii Compromise” points to a simple and obvious solution for the government: Why doesn’t the *government* just tell people where to get it? Why should there be some obsessive need to force religious objectors to be involved in this? If this were actually about access, the government would do just that. In reality this is a cram-down of religious individuals and institutions.

In short, the “Hawaii Compromise” is not a compromise and is not constitutional.