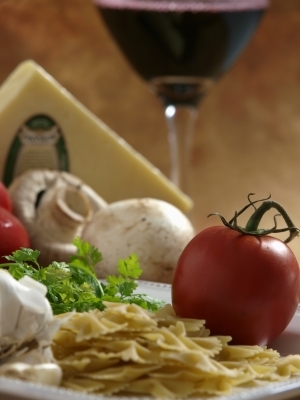 WASHINGTON, DC  – Yesterday, Becket Law filed an appeal on behalf of Bruce Rich, an Orthodox Jewish prison inmate who has been denied a kosher diet by the Florida Department of Corrections (DOC). Becket is arguing that denial of kosher food violates the Religious Land Use and Institutionalized Persons Act of 2000(RLUIPA), because it forces Rich to choose between his religious practice and adequate nutrition.

“Prisoners surrender many of their physical rights at the jailhouse door, but they do not surrender the fundamental right of conscience,” said Luke Goodrich, Deputy General Counsel at Becket Law. “Bureaucratic stubbornness should not prevent a handful of prisoners from peacefully following the centuries-old commands of Judaism.”

The DOC claims that it is denying a kosher diet in order to control costs and maintain security. However, at least thirty-five states and the federal government currently provide kosher diets without problems of cost or security. Moreover, from 2004 to 2007, the DOC provided a Jewish dietary program that cost only a fraction of one percent of its annual food budget and did not result in any security problems. It canceled kosher diets in 2007 against the advice of special commission appointed to study the issue.

“If states as diverse as California, New York, and Texas can provide Jewish inmates with kosher food, Florida can do the same. It’s not that difficult,” added Goodrich.

Florida’s response to the appeal is currently due August 31, 2012. A decision in the case could come later this year.