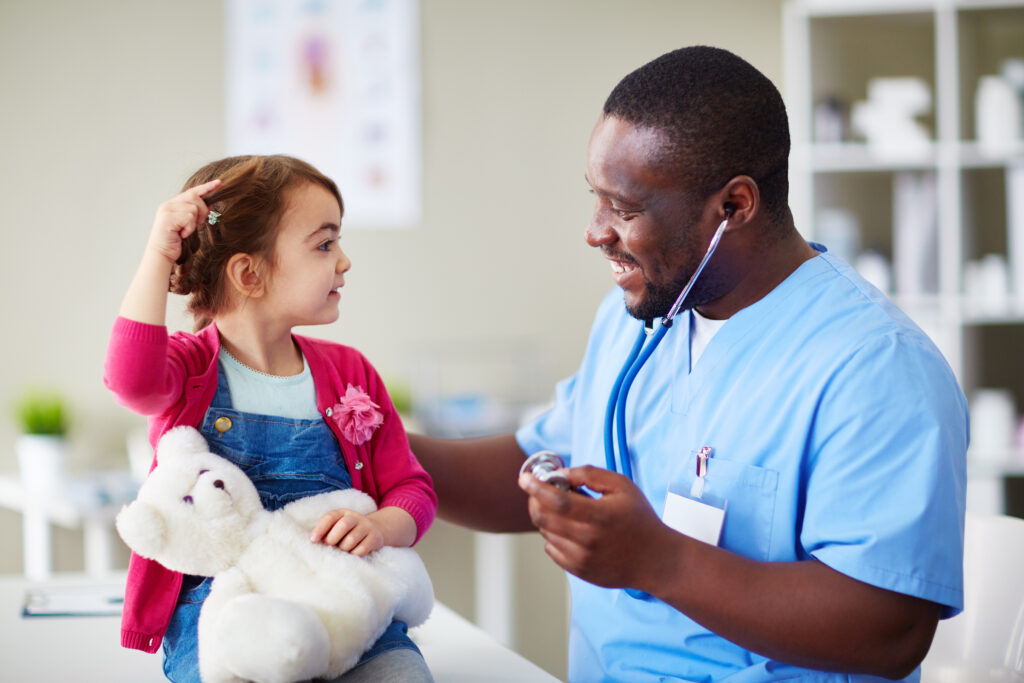 WASHINGTON – The Department of Health and Human Services has just finalized a new rule that protects patients, aligns with current medical research, and complies with rulings from two federal courts. An older rule, imposed in 2016, had required doctors to perform gender transition procedures even if doing so would violate their religious beliefs and potentially harm their patients. That rule was struck down in two lawsuits brought by nine states, several religious organizations, and an association of over 19,000 healthcare professionals. The new rule finalized today complies with those court decisions and ensures that sensitive medical decisions are kept between patients and their doctors without government interference.

In May 2016, the federal government issued a mandate, applicable to virtually every doctor in the country, requiring them to perform gender transition procedures on any patient, including a child, even if the doctor believed the procedure could harm the patient. Doctors who refused to violate their medical judgment would have faced severe consequences, including financial penalties and job loss. At the same time, HHS’s own medical experts acknowledged that gender transition procedures could be potentially harmful.

“No doctor should be forced to perform a procedure she believes would harm a patient,” said Luke Goodrich, vice president and senior counsel at Becket. “The new rule will help ensure that all patients receive top-notch care without forcing doctors to perform potentially harmful procedures in violation of their religious beliefs and medical judgment.”

When the federal government’s transgender mandate was passed in 2016, nine states, several religious organizations, and the Christian Medical & Dental Associations sued the federal government challenging the legality of the mandate. A federal court in North Dakota put the rule on hold, and another federal court in Texas struck it down. The new rule is aimed at bringing the regulations into compliance with these court decisions, helping to ensure that the personal decision to undergo transgender medical procedures is kept between a patient and their doctor, free from government interference.

“Today marks a significant step forward for compassion, conscience, and sound medical judgment,” said Goodrich. “Our clients look forward to continuing to serve all patients, regardless of their sex or gender identity, and continuing to provide top-notch care to transgender patients for everything from cancer to the common cold.”