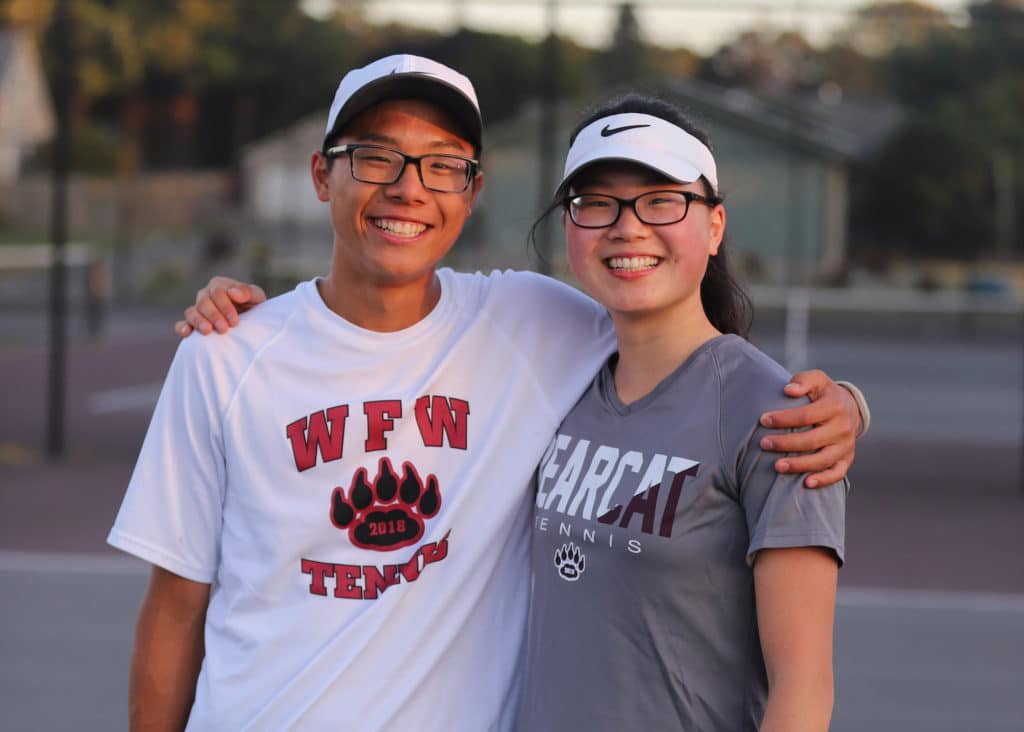 WASHINGTON – In a common-sense win for religious minorities yesterday, the Washington Interscholastic Activities Association (WIAA) changed a rule that would have barred high-school tennis star Joseph Chung from participating in any postseason competition this fall. In Chung v. WIAA, Becket is representing Joseph and his older sister, Joelle, a Seventh-day Adventist who was disqualified from Washington state tennis postseason competition last season because the last day of the championship tournament fell on a Saturday, their faith’s Sabbath.

WIAA rules formerly required all participants to certify that they would be able to participate in each level of the tournament to qualify for the championships, with exceptions for injury, illness or unforeseen events, but not for sincerely held religious beliefs. This meant that if even one day of the postseason were scheduled to conflict with the Sabbath, Saturday Sabbath observers would be barred from participating in every day of the postseason, even for games or matches that presented no conflict at all. That is what happened to Joelle last year, who was excluded from postseason play in her senior year after having never faced a conflict between a regular season match and the Sabbath in her entire four-year career.

Under the amended rules, religious observance has been added to the list of exceptions allowing a player to withdraw from competition without being penalized. However, the rule change is only a partial victory because the WIAA continues to insist that it cannot adjust the schedule of the 2020 championship, even if one of the remaining contenders has a Sabbath conflict.

“No student-athlete should be kept on the sidelines because he has the ‘wrong’ faith,” said Joe Davis, counsel at Becket. “It’s a step in the right direction that Joseph is now able to play in postseason, but we will continue fighting for a solution that will ensure that Sabbath observers can compete all the way through the state championships on the same terms as all other student-athletes.”